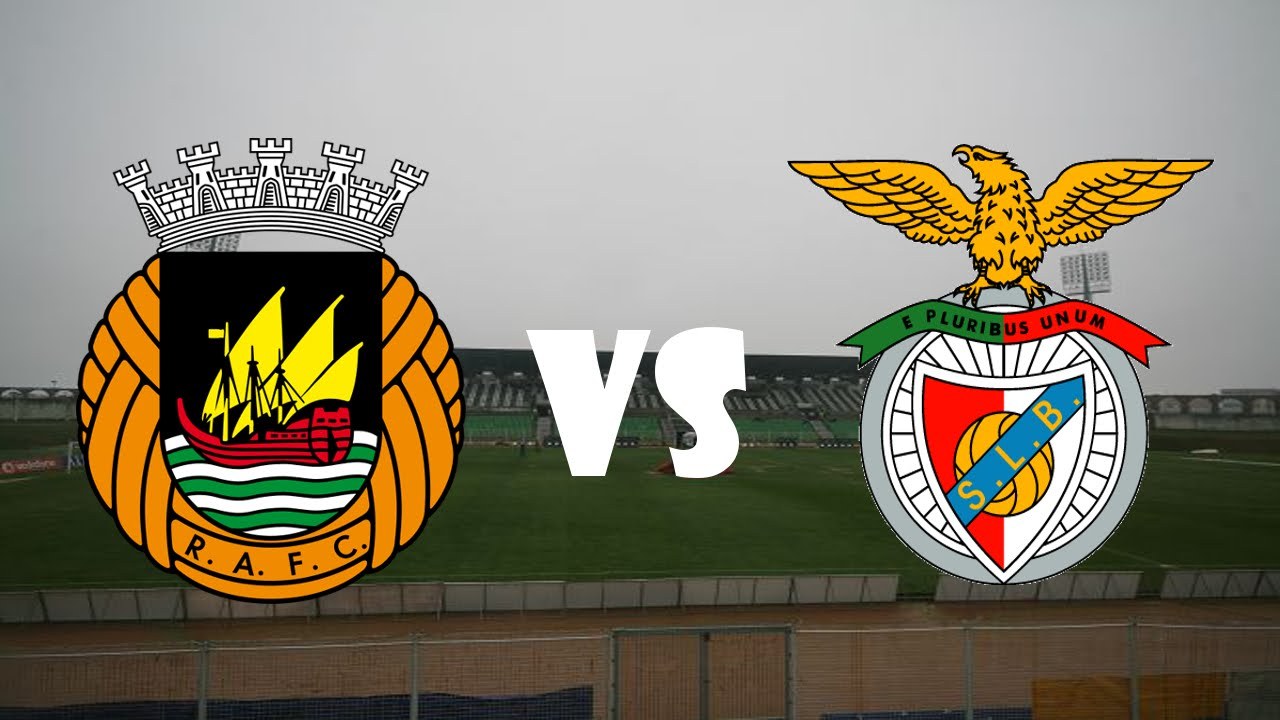 
In the previous 11 editions, Benfica took the trophy on seven occasions. But in the two most recent seasons, he went blank. He saw Moreirense (2016/2017) and Sporting (2017/2018) raise the cup.
The first results of the 2018/2019 season, however, have raised the hopes of their fans. The most important were those obtained in the qualifiers of the Champions League of Europe. For being runner-up in the previous Premier League, Benfica had to go through two stages of knockout, leaving Fenerbach (Turkey) and PaoK (Greece) on the way.
He secured a place in the group stage. Draw put him on key A next to And alongside Bayern Munich (Germany), AEK (Greece) and Ajax (Netherlands). The Bavarian team is a favorite with one of the vacancies. But second place, which also leads to the round of 16, is a viable goal. The Portuguese team will make their debut in the tournament next Wednesday, September 19, at home, just against Bayern.
The game against the German giant may perhaps influence coach Rui Vitoria at the time of setting the lineup for the match this Saturday. But the two-week period without games due to the date that FIFA (International Football Federation) has reserved for matches between selections minimizes this need.
The clash may even be important to test the recovery of striker Jonas. The 34-year-old has been Benfica’s top scorer in recent years but due to a chronic back injury, he has yet to play a single game of the season.
He was released by the medical department and should be listed to face Rio Ave, but probably on the reserve bench gaining a few minutes to play in the second half. His last game was the friendly with Lyon on August 1. Participated in 20 minutes.
Defenders Sebastien Corghia and Tyronne Ebuehi are handed over to the medical department; and striker Nicolas Castillo.


Rio Ave was beaten soon in the debut of the Portuguese Championship. Against the Feirense, in the home of the rival, took 2 to 0. But was soon to react. In the home debut, he made 3-1 at Marítimo. He scored a point against Tondela (1 to 1) and overcame Portimonense (2 to 1). The seven points raised him to seventh place on the leaderboard.
Much closer to the front squad than to the relegation zone. That’s all a team with its resources could want. This situation allows even greater risk in competitions such as the League Cup and the Portuguese Cup, where the form of dispute presents real chances of reaching the trophy.
For this, however, coach Jose Manuel Teixeira Gomes must dribble injury problems. They are in the infirmary and are doubtful for the game against Benfica the goalkeeper Georgi Makaridze; the midfielder Nelson Monte; and the attackers Murilo and Nuno Santos.

Benfica is not beaten by Rio Ave for seven games. They were five wins and two draws in the period started in 2015. Last season, the teams had three clashes. For the Portuguese Championship, there was a 1-1 draw at Rio Ave’s stadium and Benfica’s 5-1 win at Luz stadium. In the Portuguese Cup, again as a visitor, Benfica were drawn 2-2. 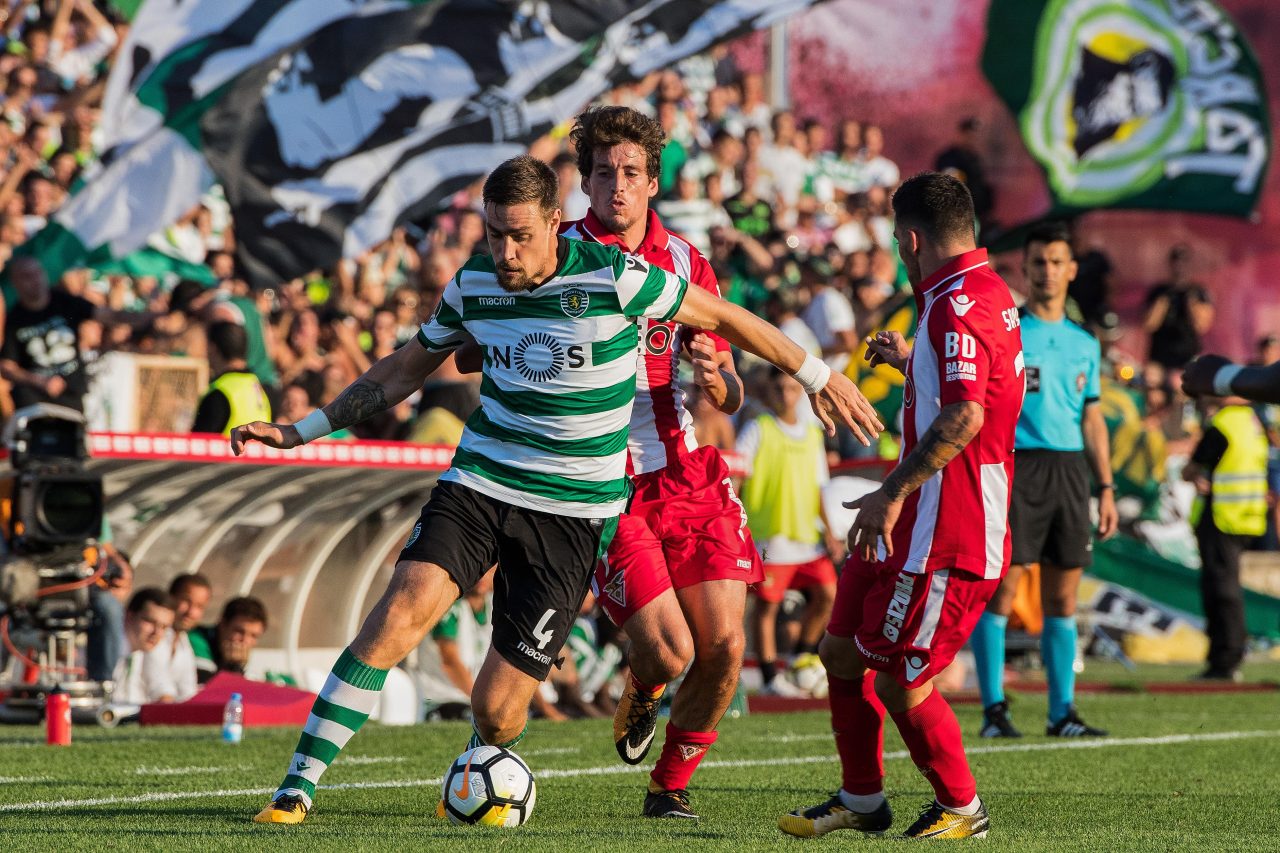