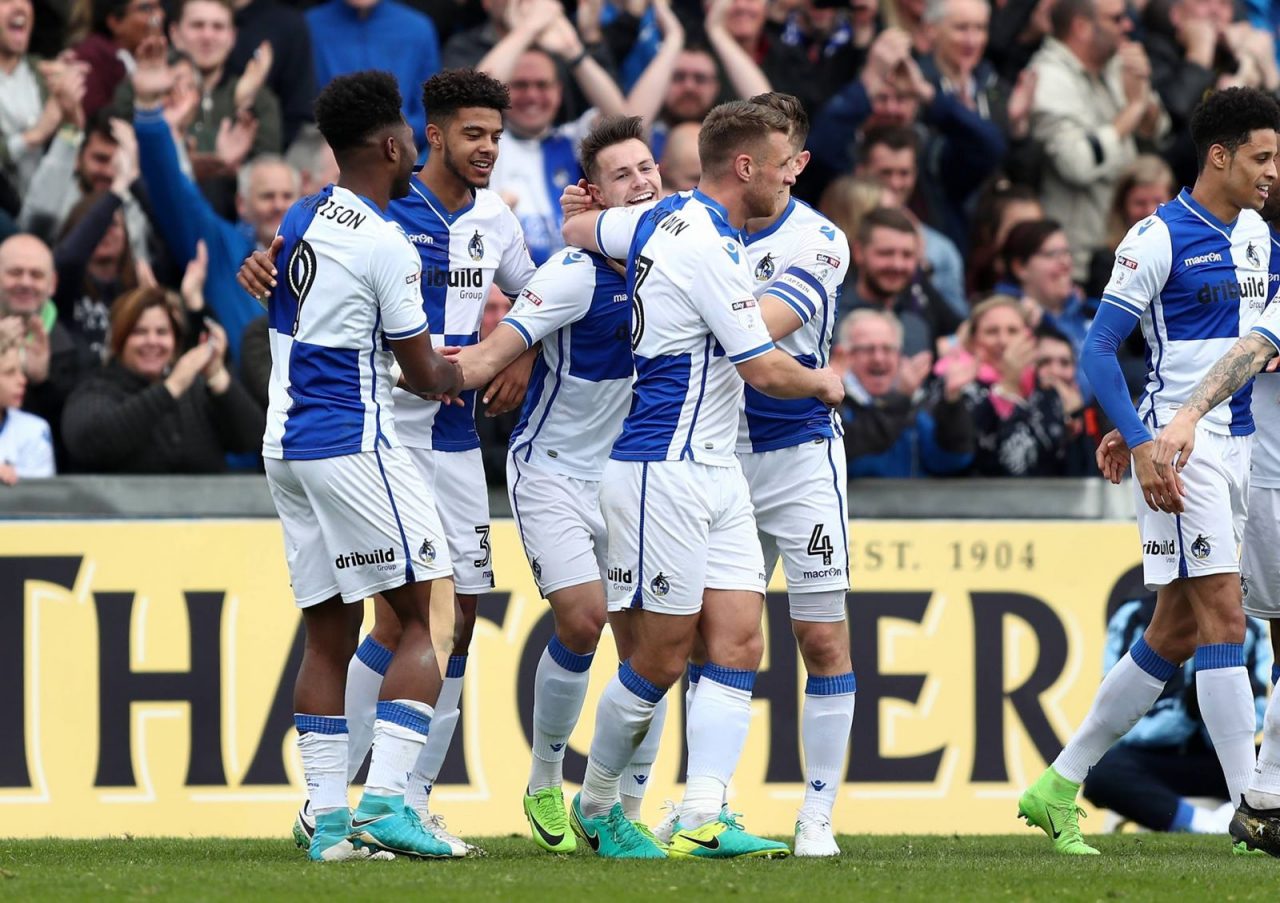 Is on the 16th place in the ranking with only 3 points won after 3 games
In the previous round succeeded the first championship success, 2-1 on Wycombe’s field, after having previously lost the first two matches with Peterborough and Accrington
In the middle of last week he also managed to qualify in the Carabao Cup after he was 2-1 against Crawley Town
On his own field, however, well, the failure with Accrington was the first after 8 games


Has a very good season start, with 9 points after 3 rounds is second, with the same number of points as Peterborough leader but with a lower golaver
This perfect championship start gives players great confidence, as proof of the 4 goals scored in their last home game championship in the company of Oxford
On the move he does quite well, has only two defeats in the last eight games
Dion Donohue is unavailable for this match, he will be replaced apparently in the middle line by Ben Thompson

Football Prediction of the Day Bristol Rovers vs Portsmouth

Bristol Rovers is a very ambitious team especially on the ground where it is supported by an enthusiastic audience
Success on Wycombe’s field will give confidence to the host team in addressing this game
Portsmouth will try to take advantage of the very good start of the season and get at least one point on the Memorial Stadium
Kenny Jackett, the coach of the guests, is convinced that he will only succeed if his pupils score on the scoreboard
I’m counting on the very good shape of Portsmouth in this championship start, plus the direct meeting report shows that they feel very good on this arena