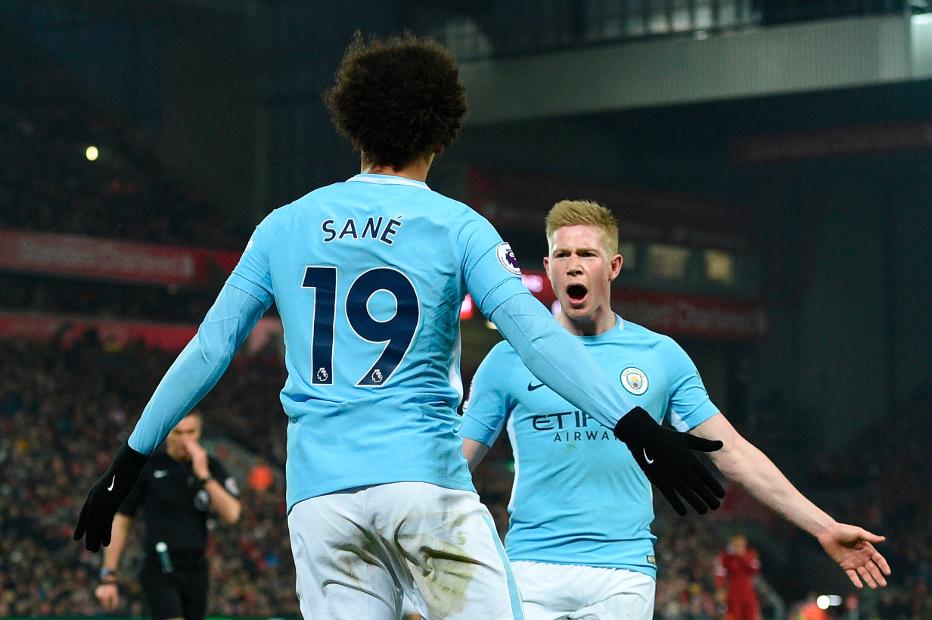 
Manchester City is one of the most powerful teams of English football and not only, being a real threat at an international level.
The “Citizens” made a flawless performance in the previous edition of the championship, finishing first in the rankings, thus awarding their fifth title, also assuring a seat in the Champions League groups.The team trained by Pep Guardiola is in the first friendly match of this training period.
Manchester City, the usual team to “throw” money on transfers, has not impressed the acquisitions so far, bringing only Algerian Riyad Mahrez from Leicester.


On the other hand, Borussia Dortmund is also a top team but can not boast of great performances in the past few years, both in the domestic championship and in the European competitions.
The “Yellow-Blacks” finished in a modest four in the previous season, eventually assuring their Champions League qualifiers, with some emotions that are right.
Unlike his opponent, Lucien Favre’s team played three friendly matches at the end of the championship, playing with Zwickau, Los Angeles FC and Austria Vienna, with the first two draws the last one by defeating it.
This summer, Borussia Dortmund made some transfers, bringing Thomas Delaney from Werder Bremen and Achraf Hakimi from Real Madrid, the latter coming as a loan.

Soccer Prediction of the Day Manchester City vs Borussia Dortmund

Most likely we will be seeing a match where most of the base players will be missing, given that most of them took part in the World Championship.
Bearing in mind that it is just a friendly match, which aims to prepare the two teams, I expect the show not to miss.
So I anticipate a duel in which the goals will come in high, minimum three scored being enough to make us profit.