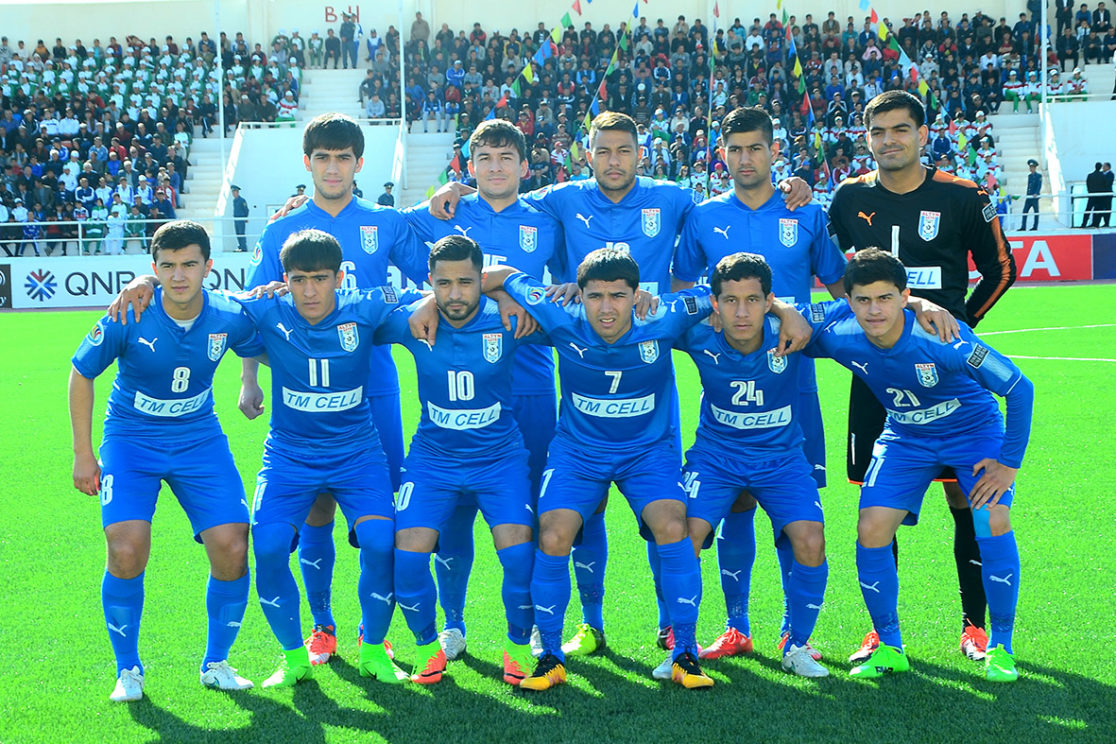 Merw and Nebitchi play for the sixth round of the Yokary Liga on Monday in Turkmenistan.
Both teams are the worst in the competition at the start of the season. Merw is the lantern in the tiebreaker criteria.
Both do not add points for a few rounds. The duel between Merw and Nebitchi happens at 09h of Brasília.
See here how the Yokary League of Turkmenistan is ranked. 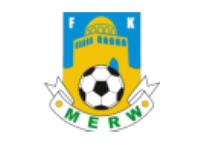 Apparently, the disastrous scenario of last season is still contaminating Merw’s ambitions.
Last year, the team barely managed to reach a dozen points.
This year, the negative scenario is also present, with Merw having won just three points in the five matches played so far.
Of course, Merw’s doubts go both ways. But anyone who wants to have any hope has to be able to present more offensively and that has gone far beyond what Merw has produced.
The team comes from four consecutive defeats, having failed to score any goals in this period.
Faced with a rival that does not bring greater intimidation, knowing what he needs to correct, Merw will try to recover.
At home, bringing figures from the last year, Merw even manages to present a little more, but nothing that gives him extra confidence for recovery. 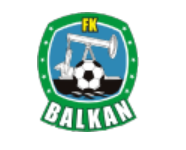 As for his opponent, last year’s scenario seems to plague Nebitchi’s environment.
In the last year, Nebitchi had only managed to be superior to today’s rival on the leaderboard.
This is also true this season so far, but only in the tiebreaker criteria.
Nebitchi comes from three consecutive defeats, having performed their worst performance in their last duel – they were beaten by Asgabat by a forceful 5 × 2.
The speech of collective doubts to Nebitchi is extremely justified, but the defensive doubts seem to be more accentuated with the last rout suffered.
But the rival to face has in defensive limitations his big Achilles heel, for now.
Doing more without the ball can make Nebitchi more likely to react.

Football Prediction of the Day Merw vs Nebitchi

It will be a weird game. Last season, these were the two worst teams in the competition.
The scenario is identical for both at the beginning of the season, but the difference between them is minimized.
But I still find it difficult for Marw to have a place to take to be able to impose himself, even as principal.
I believe there are chances that the visiting team will fight for points, avoiding a wide defeat, at least.