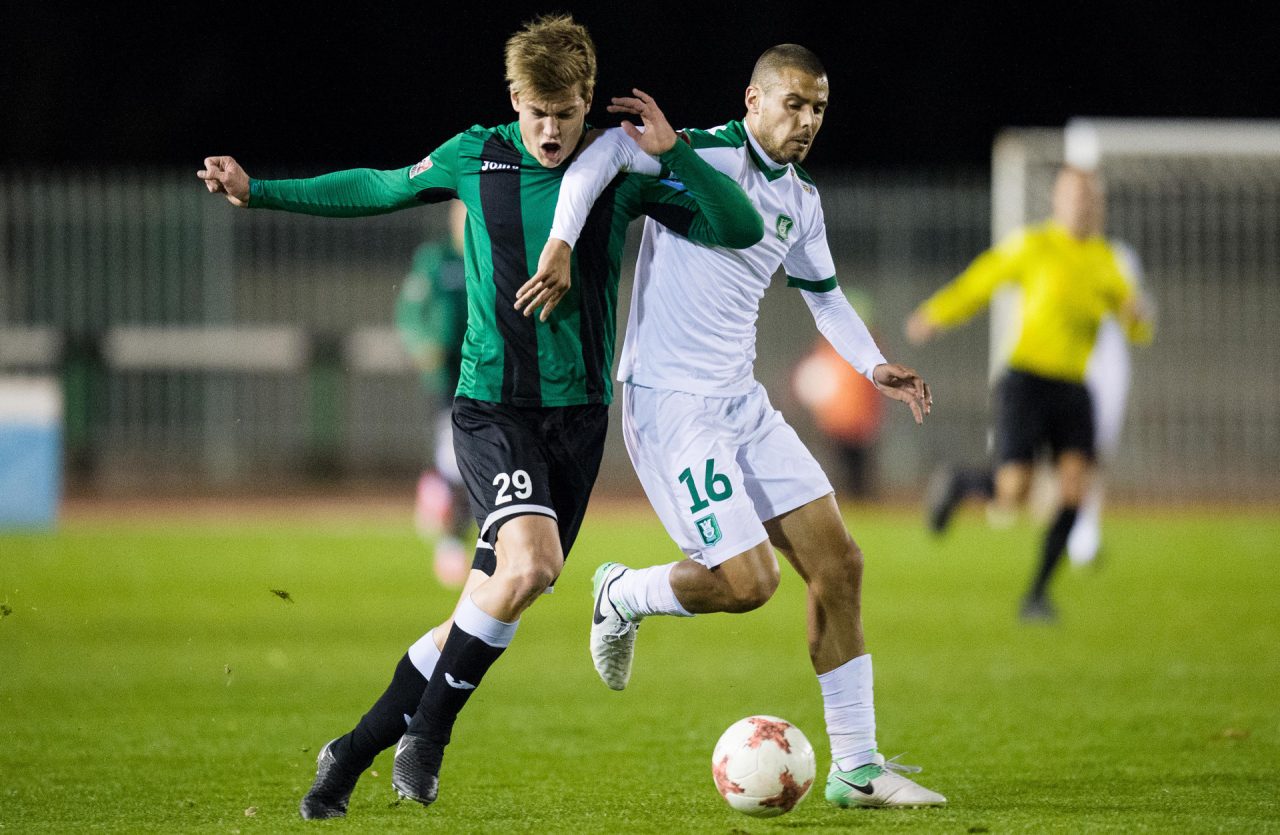 
He is the leader of the first Slovenian football league with 52 points after 22 games.
He has a four-point lead over Maribor, the second-placed team in the standings.
It comes after a series of four consecutive victories in the championship.
He has the best defensive player in the entire squad with only 10 goals received and the second offensive with 39 successes.
On his own home, he played excellently this season, 11 matches played, 10 wins and a draw against Maribor, goal 26-4.


It occupies the fourth place in Prva Liga Slovenia after 20 games played with 30 points.
It comes after a successful 3-0 victory over Krsko.
He crosses a pretty good shape with three wins in the last 5 games and a 2-2 draw on Maribor’s field.
He has an inconstant trip, has five wins, a draw and four defeats, but he has not managed to lose 4 in the last 5 matches played on the field.

Soccer Prediction of the Day Olimpija Ljubljana vs Rudar Velenje

A bet on the final result is in my opinion quite risky, Rudar Velenje is an inconvenient opponent, as proof has managed at the last move a draw, 2-2, on the field of Maribor, the champion en titre.
In the last four games on this field each of the two teams has two wins, which strengthens my belief that Ljubljana will have a difficult game this evening.
I rely on the choice of my tip on the very perfunctory offensive of the hosts, have an average of 2.5 goals scored on the match played at home, also in four of the last five direct home matches, Ljubljana, managed to change at least twice the table mark in his or her right.