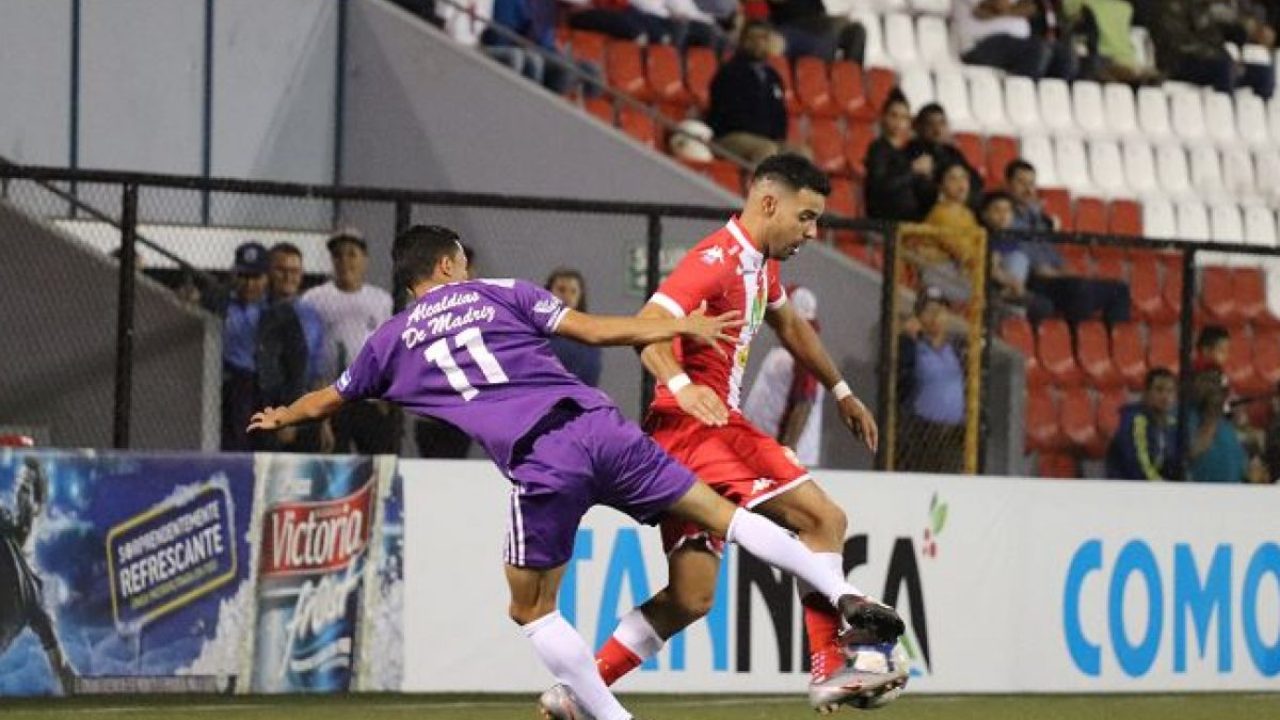 Real Estelí, current two-time Nicaraguan champion, is in the race to reach an incredible three-time championship, much to the delight of their fans.
The champion is the current runner-up and continues to chase the leader Managua, who in turn has given a lot of ground in the last two rounds.
Holver’s team Josue Flores Ruiz also shows great solidity at home – they have 4 consecutive home wins – and they know they can beat the accessible Juventus Managua.
For their part, Hector Medina’s team has not been performing well, experiencing great difficulties as a visitor, even being in a terrible series of 15 away games without winning.
Therefore, considering all this situation, everything points to a peaceful victory for Real Estelí.

The last confrontation at the Independência Stadium involved a 2-0 victory for Real Estelí.
Real Estelí is the current two-time champion of Nicaragua’s first league.
Real Estelí heads into this match with an open series of 4 home wins.
Juventus Managua will go 15 games without winning as a visiting team.

Real Estelí can achieve an easy victory with several goals, considering their good collective performance and their state of mind, with the current leader having lost a lot of ground.
On the contrary, it will be a very difficult match for Juventus Managua, as they go to the champions’ home, in a situation that does not want to smile at them.