Schalke 04 host Manchester City for the first leg of the Champions League first knockout round Wednesday at 8 pm at the Veltins Arena in Gelsenkirchen. The last three appearances of Schalke 04 in this competition have finished in the last 16 and the miners face a Manchester City that wants to win this competition. The German club finished in second place in Group D, behind FC Porto, instead of the cytizens, who won their group, having lost only one game. Ahead of this match, the two teams were in action and the Germans returned to not win for the championship, this time at home, with Freiburg (0-0), while Manchester City won in the stronghold of Newport for 1 -4 in the last 16 of the FA Cup. Schalke 04 had 11 points in the group stage this season, seven of them at home, beating Galatasaray (2-0) and Moscow’s Lokomotiv (1-0), having drawn 1-1 against FC Port. And face a Manchester City that has added two wins and a draw in all three away matches in Group F. Who will lead the best? 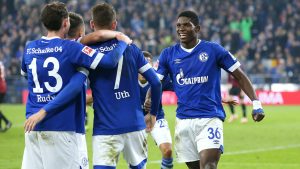 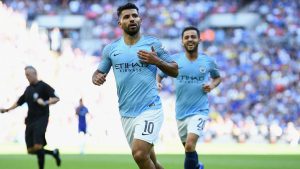 Football Prediction of the Day Schalke 04 vs Manchester City

Schalke 04 want to take advantage of the home factor to get a positive result for the second leg. However, they face a Manchester City that is very focused on going far in the race, wanting if possible to settle this tie in Germany.

This site uses Akismet to reduce spam. Learn how your comment data is processed.