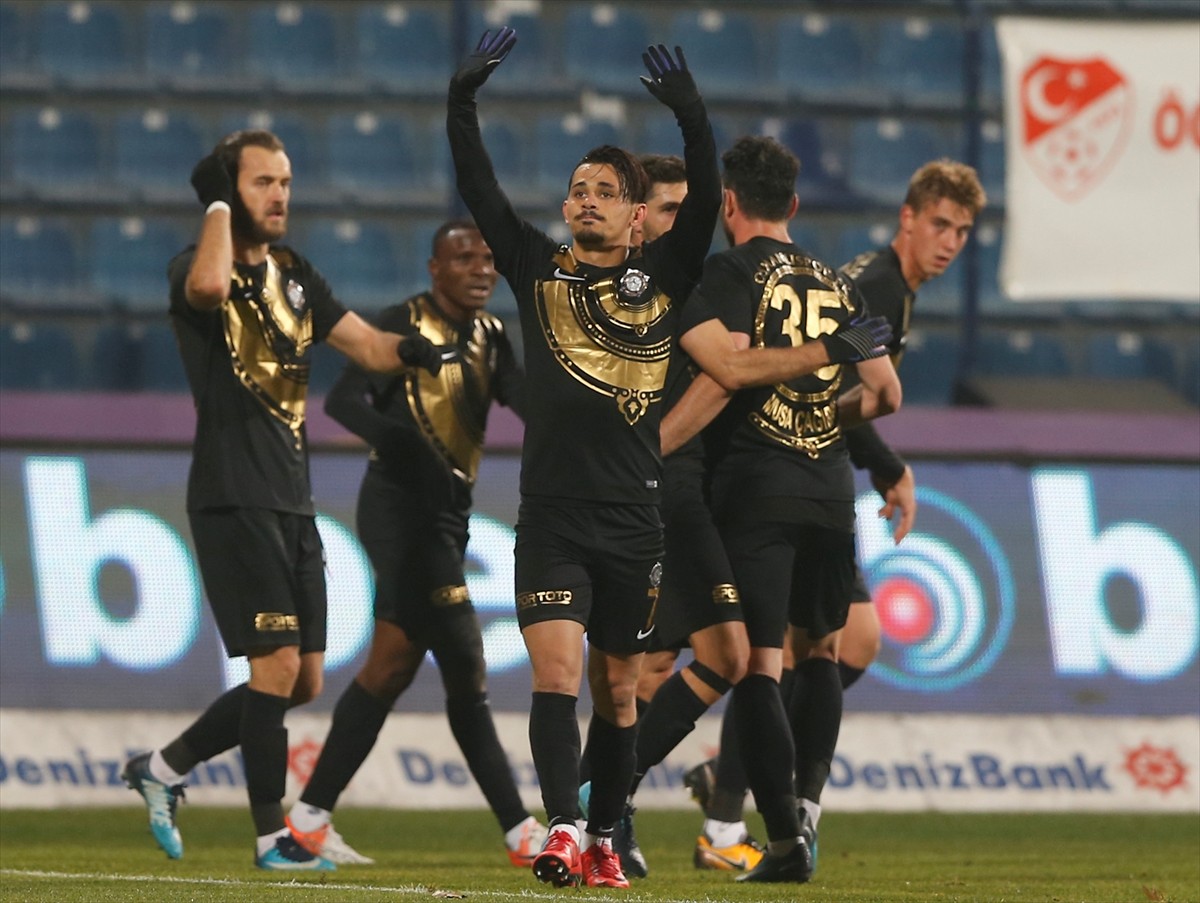 Akhisar Belediye hosts Osmanlispor this Friday at 16:00 at Spor Toto Akhisar Stadium in the final game of SuperLig. The Akhisar are in 12th place with 39 points and will enter the final round just to keep the schedule and have already ensured the much-desired maintenance. In the final round, they won at Kayserispor by two balls to one, returning in this way to the triumphs, after three consecutive days without winning. It should be noted that a week ago Akhisar won the Turkish Cup after beating Fenerbahce three balls to two, with Portugal’s Hélder Barbosa and Miguel Lopes each scoring a goal for this fantastic win. Osmanlispor have come from a home defeat to Besiktas 3-2, thus stamping down to the second tier of Turkish football. With only a day to go, Irfan Buz’s commanders are no longer mathematically likely to keep their feet, but play for their dignity. We believe in a triumph of the Akhisar.


Soccer Prediction of the Day Akhisar Belediyespor vs Osmanlispor FK


This is a game merely to fulfill schedule, since this game will not affect much the position of the two in the league table. However, we anticipate an Akhisar looking to bid farewell to this season with a win, following the two consecutive victories. Bet on a triumph of Akhisar Belediye.