He is in the middle of the Serie A, with 18 points, being equal points with two other teams, Fiorentina and Torino.
He managed to tie 4 wins in a row to the previous lap when he fell to Empoli with a 3: 2 score in a multiplayer match.
Freuler and Hateboer managed to score in the defeat with Empoli, Atalanta having 2: 0 after 2 successes, La Gumina managed to reduce from the gap until the break, Masiello with a single goal and Silvestre in the 90 + 2 minute, bringing all three emilien points.
Ilicic is suspended after the red card in the previous match, while Varnier and Barrow are injured.

He occupies the second position in the Serie A, with 29 points, being 11 points behind the Juventus leader.
He has certain gaps in the game, which led to Juve’s distance from them, coming after a white draw in the championship, with Chievo, score 0: 0.
The last match played was in the Champions League, with Steaua Rosie, 3: 1, on his own field,
Hamsik and Mertens with a double managed to bring the victory of the hosts of that meeting.
Chiriches, Verdi and Ounas are injured, unable to evolve in this game.

Go to Atalanta vs Napoli live center for more info

With Juventus standing 11 points away, and Inter with a constant blow in the back of the neck, Napoli needs all three points in the move, after only a draw with Chievo in the previous round.
Napoli had a very good performance with the Red Star, the game that forgot at least for his fans, the performance of the match with Chievo, the midfielts having an essential role in winning the Serbian.
Without Ilicic, the hosts will find it quite difficult to create dangerous opportunities at Ospina, Freuler and De Roon with defensive valences, attacking Duvan Zapata, who has been a good time in Naples. 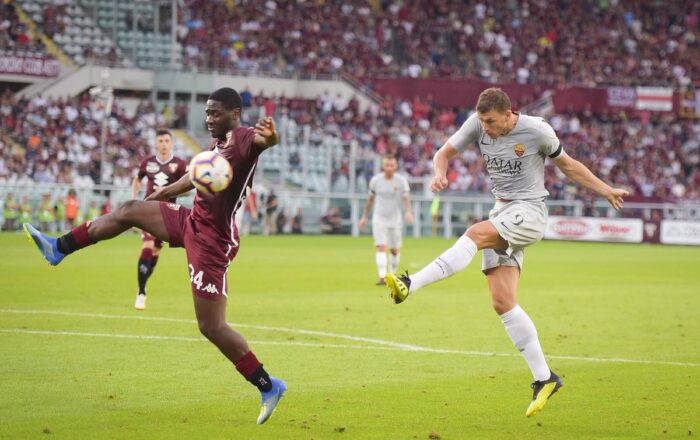