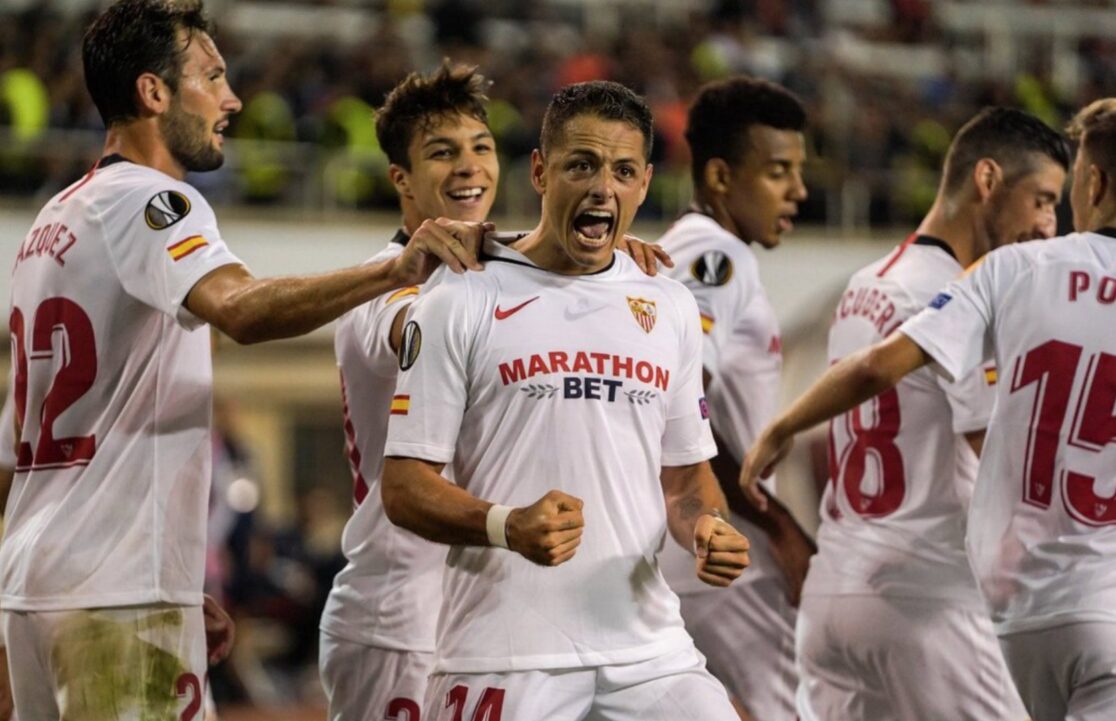 An extremely interesting match awaits us in Budapest, where on Puskas Arena we have the duel for the European Super Cup trophy.

What else can be said about the German team? He controlled the whole of Germany with the relaunch of the season in the Bundesliga where he was awarded the title of champion, and then to check UCL after he had no opponent in the duels with Chelsea, Barcelona, Lyon or PSG.
After a break of almost a month in which there were several changes of staff (departure of Thiago or the arrival of Sane), Bayern came back into the fray and had no emotion in the first round of the Bundesliga: 8 -0 against Schalke 04.
Gnabry is in his best form, and Lewandowski is warming up for the season when he wants the golden ice.
Coman and Kouassi are Bayern’s absences for the Hungarian duel.

The white-reds from Sevilla also won their UCL place on the field in the previous season when they finished the regular season in 4th place, without too many emotions, after a return without a wrong step with the relaunch of the season in Spain.
The adventure of victories on the conveyor belt continued in UEL where Seville had an impossible mission, but in the end it turned out to be extremely possible.
Lopetegui’s team has played the strongest football since the installation of the Spaniard on the bench of the team from Seville, thus overcoming opponents like AS Roma, Wolves, Manchester United and finally Inter.
So far, he has not managed to make his debut in the new Primera season, ticking only two friendlies against Levante and Bilbao. Corchia and Perez will not travel to Hungary due to injuries.

The two teams met once again in the 2017/2018 UCL season, in the quarterfinals of the competition where Bayern came out victorious after a 2-1 in Spain and a 0-0 in Germany.

Football Prediction of the Day Bayern vs Sevilla

And I believe that Bayern will prevail in this match, a match in which I also believe that at least 2 goals will be scored, but not more than 6, because, unlike the championship match, the one with Schalke, this match is one with the trophy on the table. At the same time, there is a clear difference between Sevilla and Schalke, the Spaniards being the winners of the Europa League, a team that fought on a par with Manchester United and Inter, winning the two games in 90 minutes. But Bayern, which has not won the European Super Cup since 2013, will definitely want to win this trophy at any cost, so I think the victory of the Bavarians can be called into question.