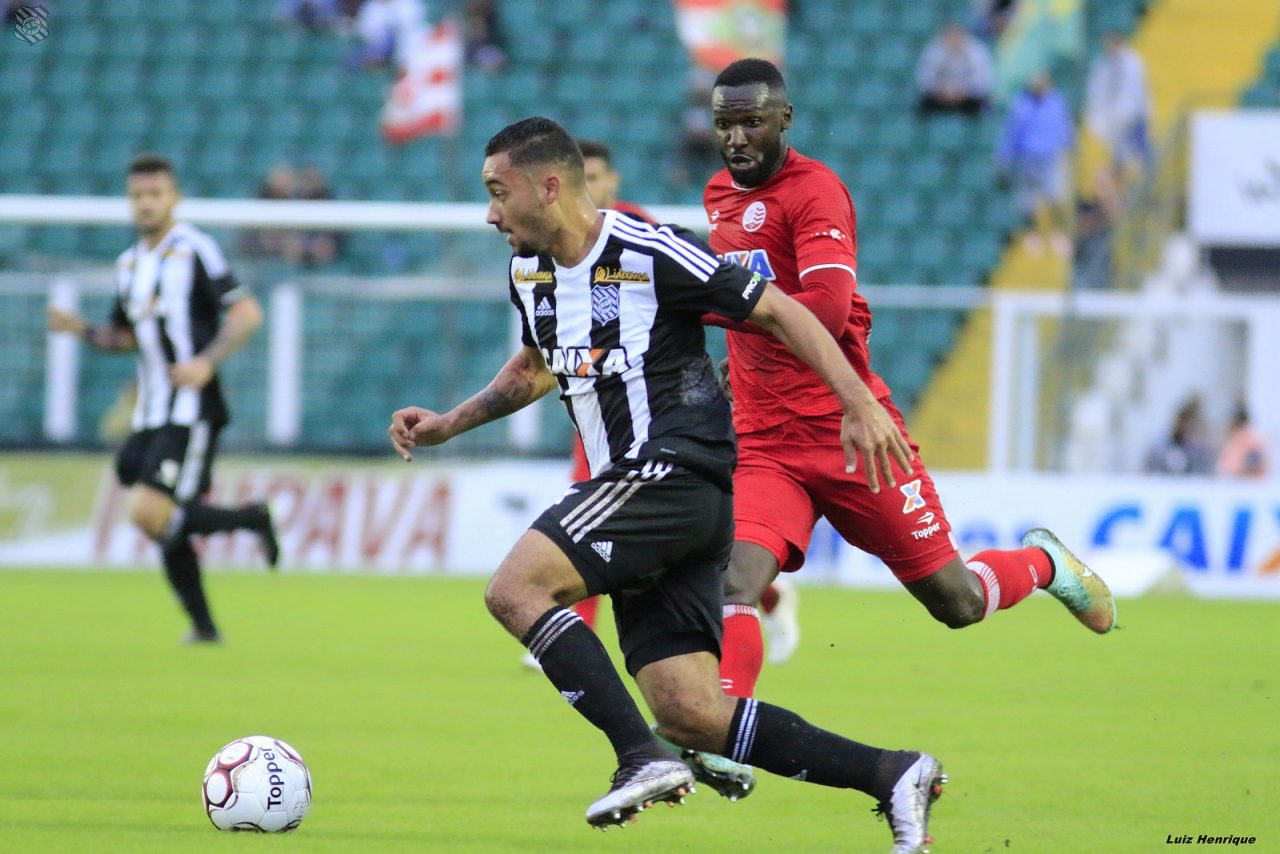 
To re-pack. The Figueirense began to live with doubts due to successive stumbling. However, in a direct encounter against the Guarani as a visitor, the Figueirense made a great performance, returning to the path of victories – triumph by 3 × 2. With the victory won, the Figueirense returned to touch the G-4 of the competition – the difference to it is only one point.
To win again, the Figueirense had to give up tactical options, betting on the offensive line to get the points. It worked. But, it must be understood, that his offensive line will not always be able to surpass the average, and thus, tactically tidying up is of the utmost importance, of course. At home, Figueira has been a recent disappointment. Just one win in the last six home games. However, trusting that his offensive line could make a difference again, Figueira plays to try to reach the G-4.
Coach Milton Cruz will have the same base of victory over the Guarani at disposal.

Again, let down. Vila Nova, unlike other occasions, produced offensively, but again disappointed its fans. At home, he did not get out of the 0x0 against Brazil de Pelotas, resident of the feared relegation zone. Despite being in the G-4 of the competition, of being in a distant invincibility, the Vila has been disappointed in games of the type with some frequency, mainly at home.
But for today’s hopes, no doubt. The Vila has enjoyed playing against their opponents’ mistakes, having great numbers away from home. The team scored in four consecutive away games, having won the last three. The team struggles to be effective offensively, but is very organized tactically. When playing with no responsibility for creations, the Village becomes very difficult to face. Knowing their capabilities, seeing greater responsibilities in the rival, Viloa wants more here.
Coach Hemerson Maria will not be able to count on Wesley Matos, suspended, and Geovane, injured.


Soccer Prediction of the Day Figueirense vs Vila Nova


Hard game, huh? Two of the good teams in this competition. The Figueirense, playing at home, will have the biggest responsibilities in the field. Vila Nova likes to play this way. For having a bigger tactical organization in the field, if you manage to minimize the voluptuousness that sometimes Figueira manages to have, the Vila Nova can make a competitive game, dreaming of points. 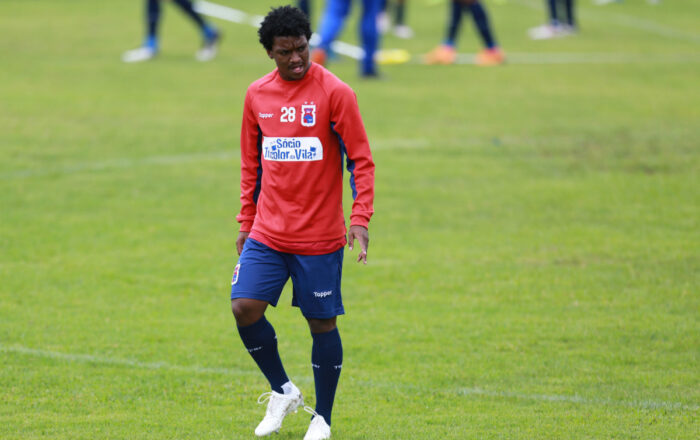