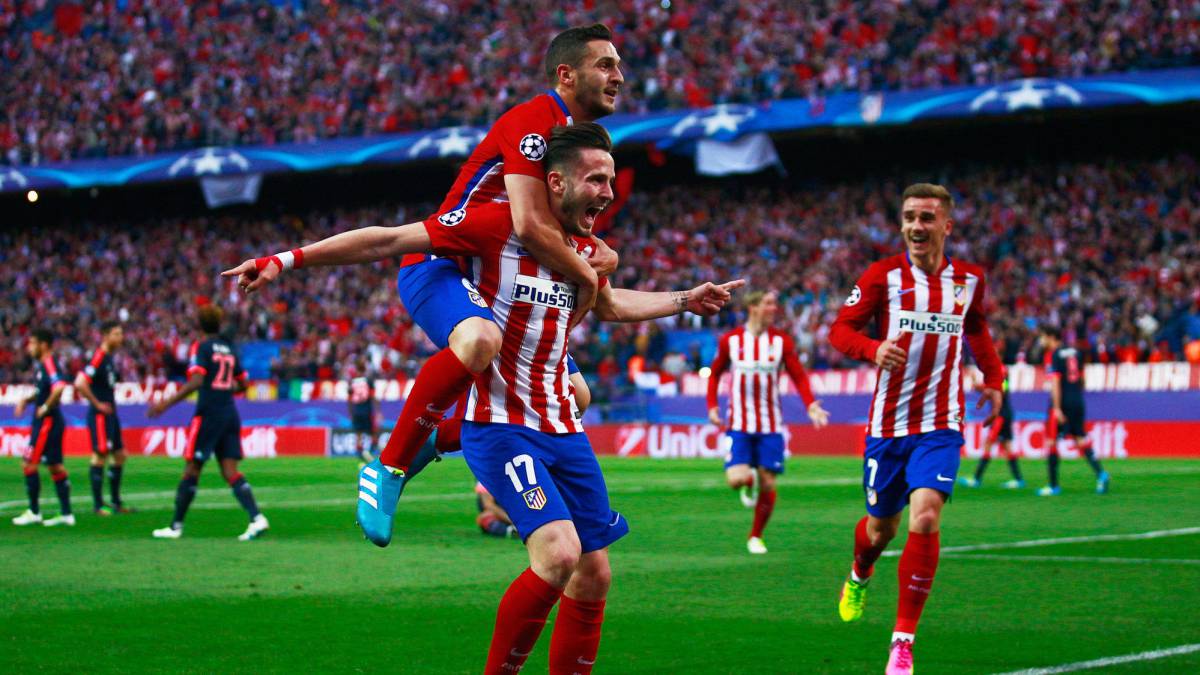 
The situation of Getafe in the tournament is better. The team started the match with defeat. However, it was an expected result. Facing Real Madrid and in the Bernabeu stadium, did not resist and fell by 2 to 0.
From then on, he no longer had his defense leaked. In the first match without conceding goals, his attack worked. He secured the first three points making 2-0 at Eibar. In the third round, the attackers passed blank against Valladolid. So the bill was fattened in just one more dot.
The great result, however, was won on Matchday Four. As a visitor, Getafe managed to beat Sevilla 2-0 to reach the seven points and take fifth place on the leaderboard. The score, however, is the same as the Celta, who is in third place. The definition of the posts only happens due to the balance of goals.
The coach Pepe Bordalas awaits the positioning of the medical department in relation to two athletes to know if you can count on them in the confrontation with Atletico Madrid. Defender Ignasi Miquel is recovering from a knee injury. Midfielder Markel Bergara is in the process of treating his arm. As they have not yet participated in official games of the season, even though they receive the green light, they are more likely to be related to the medical department.


Not even the pessimistic fans could imagine a beginning of Spanish Championship so weak for Atletico of Madrid. Of the 12 possible points, the team managed only five (one win, two draws and one defeat). The ninth place is very little in front of the investments made by the team and the hope of open conquest with the victory in the UEFA Super Cup against Real Madrid.
However, the victory of Tuesday, September 18, against Monaco at the rival’s stadium may have been a milestone. For the opening round of the 2018/2019 edition, Atletico Madrid took a goal early in the first half, but with Diego Costa and Gimenez’s attempts to get through before the end of the first half. Then, his defensive wall, which had been constantly failing, came back to work and guaranteed victory.
There was still too little to believe in evolution. The team needs to show not only that it has regained its defensive solidity – the average of a goal conceded per game in the opening rounds is absurdly high by its standards – how to show that offensive reinforcements are capable of improving their performance when it comes to sticking their opponent’s booms, which has always been a problem.
For this Saturday’s game, coach Diego Simeone will not be able to count on Colombian defender Santiago Arias, who has been banned from the medical department. The also defender Stefan Savic; the midfielder Victor Vitolo; and striker Nikola Kalinic are still doubtful for the match. They must undergo pre-match examination which will determine if they can be worn by the coach.

Atletico Madrid have not been beaten by Getafe for 14 matches – including a friendly. There were 11 wins and three draws. Last season, Atletico scored 2 to 0 (home) and 1 to 0 (away) in LaLiga.
There is no doubt about the technical quality of Atletico Madrid and the potential for growth of the team. However, the matches so far and the standard of play demonstrated by the teams involved in Saturday’s showdown indicate that the prognosis in Getafe’s victory is the best option.