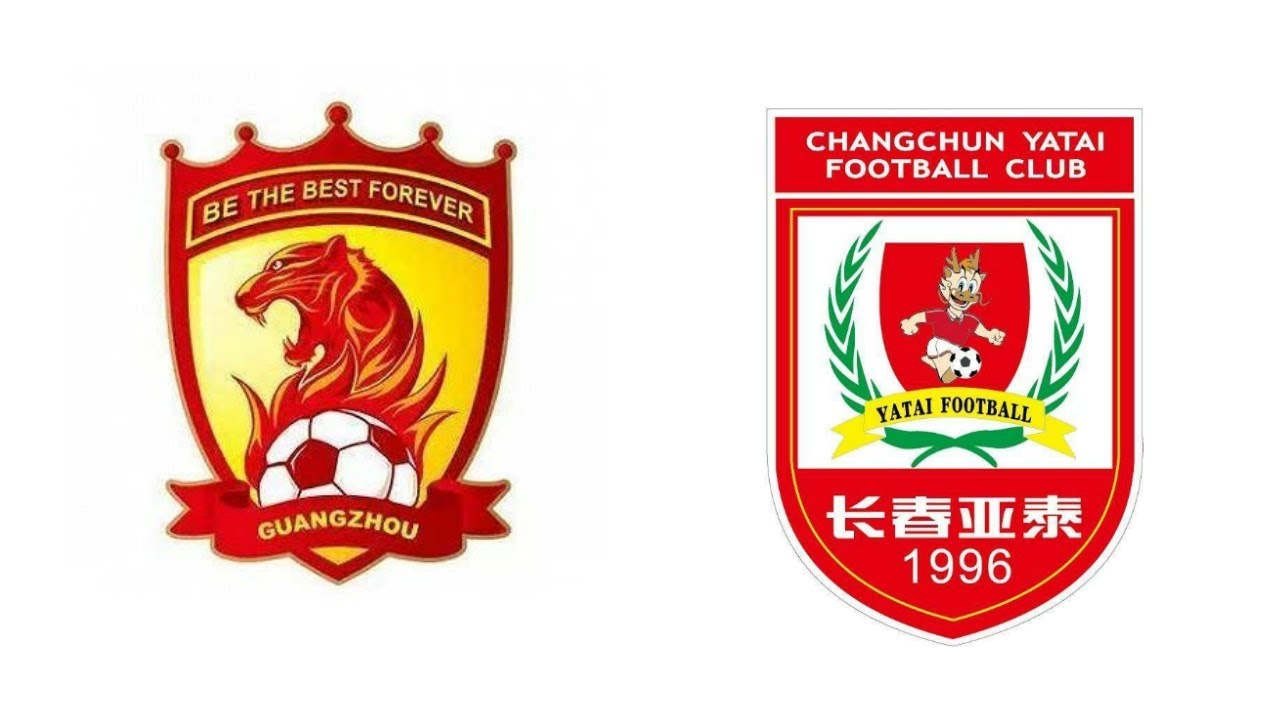 I found a 1.62 share in China at the dispute between Guangzhou Evergrande and Changchun Yatai. Even if we have a favorite here, I do not gamble with a bet on the final result and I choose the goal market. I expect a much more balanced match than odds show. The game takes place on Friday starting at 13.35.

He remains the most powerful team in China, the champion of the latest Super League.
He disappointed in his debut in the new championship and lost his last weekend home with Guangzhou R & F (4-5).
The season was well under way, winning China’s Supercup in front of Shanghai Shenhua.
In the middle of the week he won a very important victory in the Asian Champions Cup, with Jeju United (5-3).
It is a very spectacular team that relies on attacking the explosion of high-class players like Alan and Goulart.

He is not a team with big claims in the Super League. Last year he finished in the middle of the ranking, in the seventh place.
He debuted quite well in the new edition of the championship, winning a point in the Shanghai Shenhua move (1-1).
He did not notice any notable acquisition in the winter, but he did not even leave basic people. It remains a very homogeneous and capable team of surprises.
It is important that he kept Ighalo, the team’s top scorer in the previous season.
It comes after a very good training period, with excellent results, and the hopes are high.

Soccer Prediction of the Day Guangzhou Evergrande vs Changchun Yatai

I think the favorite can have emotions here. I’m waiting for goals in both gates.
Guangzhou is a big favorite and it seems impossible not to score. He’s on the attack stage. He has won the last five direct matches, and in the last three official games scored a total of 13 times.
Why do I think the guests can score? As I said above, they started the season well and came after a training period in which they showed good attack, marking match match.
Guangzhou comes after a hard game in the middle of the week. It’s not really fresh.
Besides, the home team is getting pretty loose lately. He cashed five times in the first round, right on this stadium. In the middle of the week he took three goals from Jeju in the Champions League of Asia.