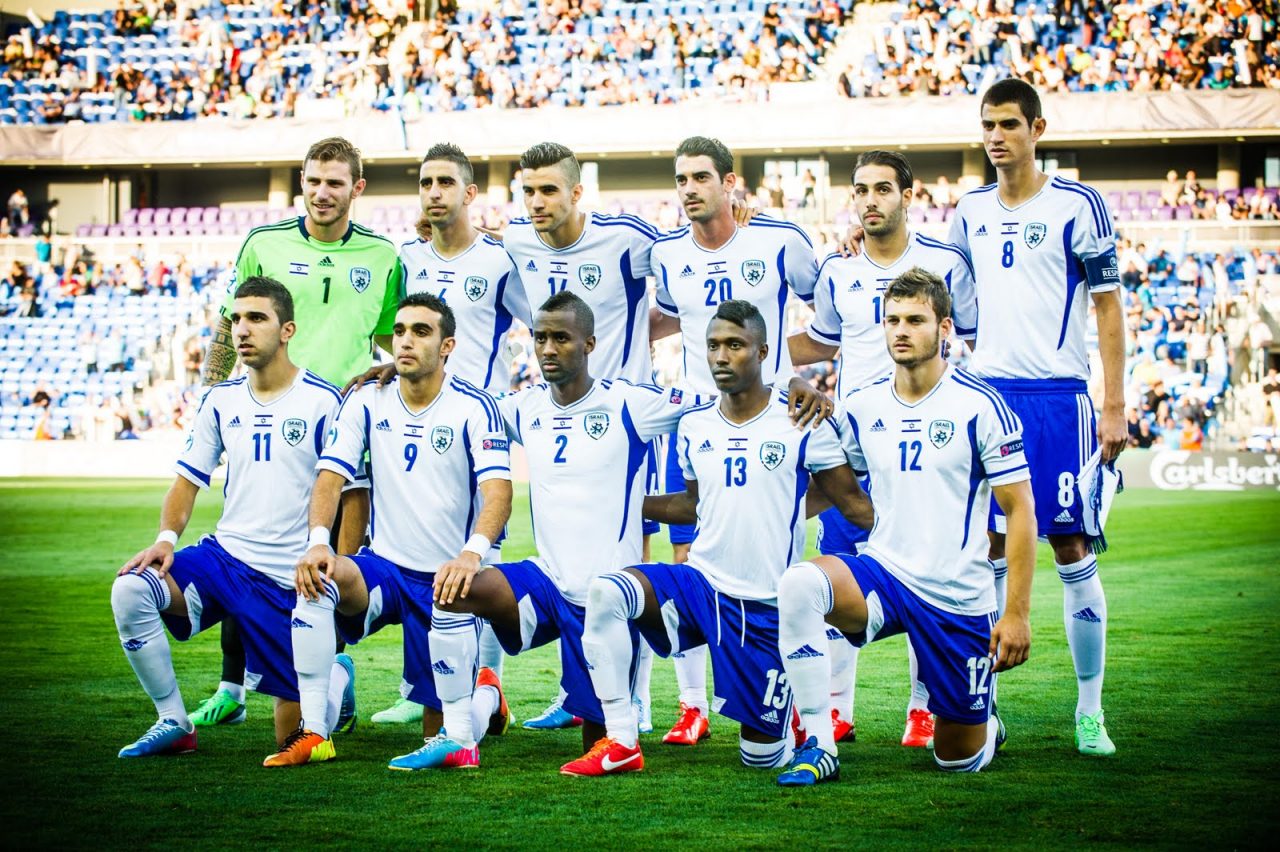 Israel U17 vs Romania U17 Soccer Prediction Today

Hungary hosts the next week’s Elite Tournament before the European U17 Championship in England, which includes Romania, Israel, Slovenia and Hungary. In the first match of the qualifying tournament, Romania U17 will meet the Israel U17 team. Due to the weather conditions of the last days of the neighboring country, the game will be played at the Academia Puskas sports club, starting at 15:00.


He won the Preliminary Group 3 qualification at the Elite Tournament, the group that included Armenia, Turkey and the Czech Republic.
He has won 3 wins from 3 wins in Group 3, with Turkey 1-0, Turkey 2-0 and Armenia 3-0.
The strikers Liel Abada and Ofek Ovadia were Israelis’ top scorers in Group 3, managing both to score 2 goals.
It comes after a victory in a friendly match on January 21 this year, a 2: 0 score with Russia’s U17.


He was ranked 2nd in the 10th qualifying qualifying group at the Elite Tournament, the qualification group of which included Austria, Lithuania and Luxembourg.
He won a 2: 1 victory against Lithuania, a draw, 0-0 with Luxembourg, being defeated by Austria with a score of 1: 0.
Aurel Ţicleanu, Adrian Văsâi and Mihai Ianovschi jr. forms the staff of this select country of Romania.
There are 4 players called from Gheorghe Hagi’s Academy and 5 squads from Juventus, Atletico Madrid, Sassuolo, Utrecht and Nurnberg.

Soccer Prediction of the Day Israel U17 vs Romania U17

Personally, I witnessed a match from such an elite qualifying tournament at EURO, a match involving the U19 selected Romania, the 12th of November 2015, from Oradea, won by Tricolori in front of the selected Faroe Islands, score 2: 0.
In such matches it is essential to have the initiative of the game, with the initiative at such a level, the opponents are likely to defend themselves, the initiative of the game being a psychological advantage for the team that is willing to take that risk.
As Israel comes after 4 games in which she has not received any goals, winning games, I will count on the Israeli game in this match, with Romania having a small chance to score in the first half of this match.

Prediction Today: First Half Romania U17 under 0.5 goals