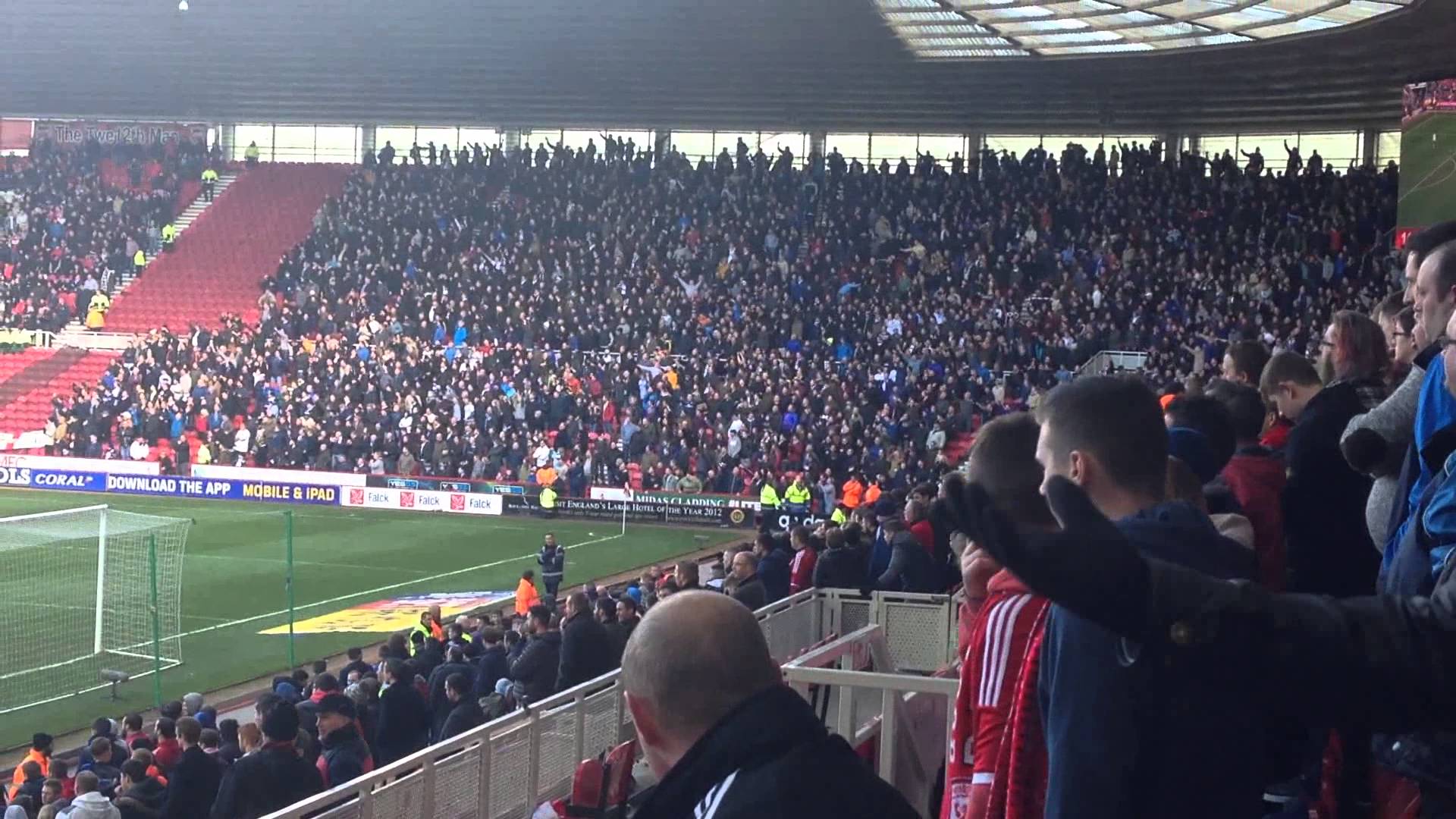 Sink or swim. Three points behind the playoffs, Middlesbrough plays with the pressure of not being able to make a mistake. in the last rounds, the team incarnated more this spirit of all or nothing, being able to score more frequently. The team has been there two games without being defeated.
In the last round, some frustration existed for not having managed to beat Sunderland, even as a visitor. The team came to be in front of the score a few times, but ended up drawing for 3 × 3. If the defensive side has been more flawed than the acceptable, there is confidence in the production and its front line. Boro have scored six goals in the last two games. Returning to being strong at home, believing in current competition, Middlesbrough goes in search of victory.
The coach Tony Pulis will not be able to count on Adama Traoré, suspended.

For Leeds, the rope is tight even stronger. The team is six points behind the playoffs. The best of his game will have to happen even more often for dwarfs to get the last rounds already with no chance of qualifying for the playoffs.
There is competitiveness, but it lacks too much imposition in your game. The team scores points but has only won once in the last six games. If it serves as an impulse, the only victory in the last six matches happened just in the previous round. At home, pushing hard, beat Brentford by the minimum score. It was the first time in a time that the team did not concede goals. It serves as a stimulus for today. The problem is that, as a visitor, your answers are rare.
Coach Paul Heckingbottom, by trend, is expected to repeat the base that returned to win in Championship in the last round.

Soccer Prediction of the Day Middlesbrough vs Leeds

It’s not that it’s an easy game, but you can see a favorite with more clarity here. The visiting team has returned to winning ways in the last round and without a doubt, you will be more confident. The leaderboard forces you to be even bolder. With growing confidence, Leeds will have to expose itself more. More regular, quite capable offensively and with good numbers at home, being able to exploit despair in rival spaces, I think Boro deserves favoritism here. 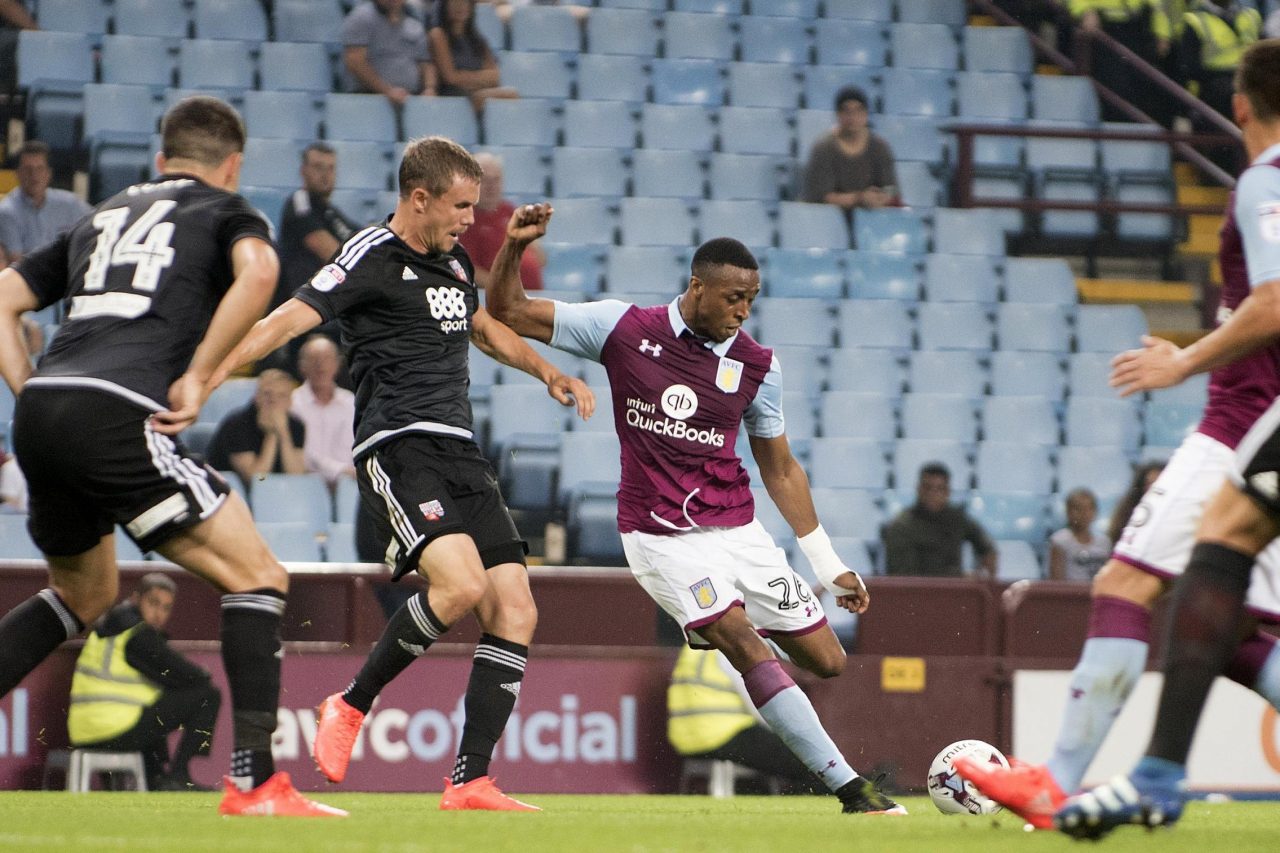