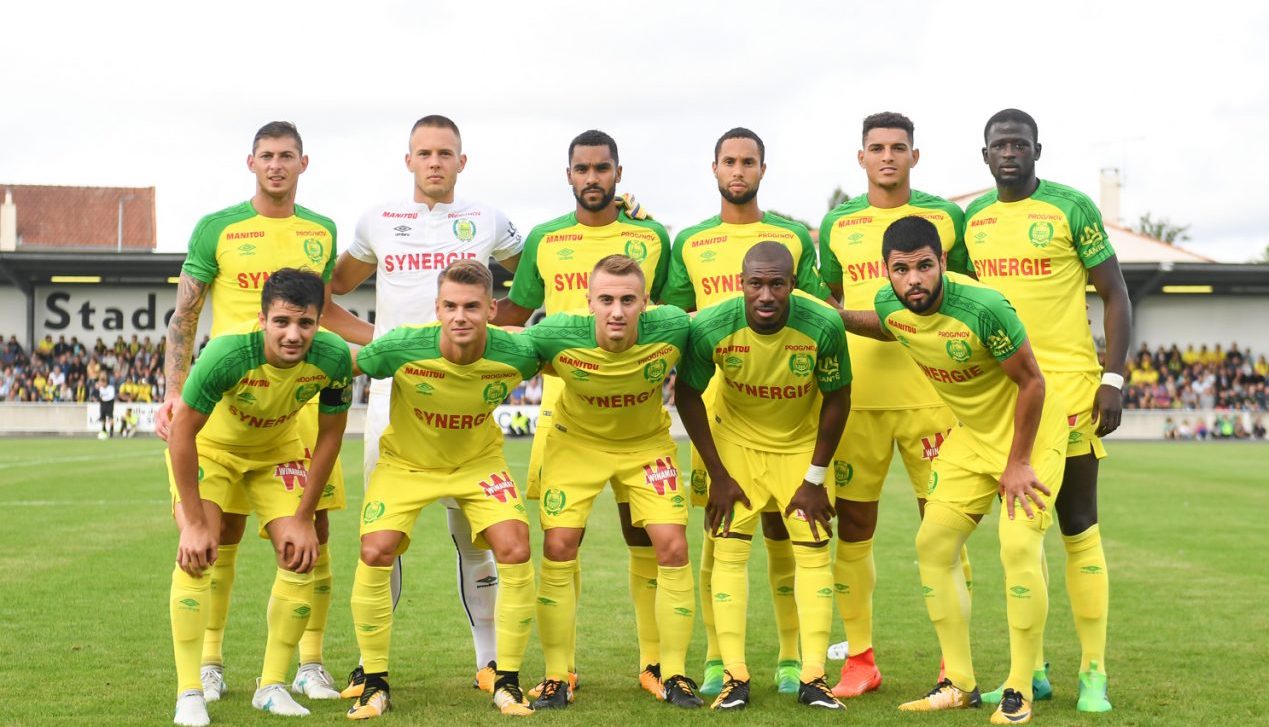 Last to play in the fourth round of the French Cup in its 2018/2019 edition, it will be up to Nantes to make the opening of the round of 16 of the tournament. His confrontation with Toulouse is in the first group of meetings that will indicate who advances to the quarterfinals. It will be held at the la Beaujoire stadium in Nantes, starting at 3:30 p.m. (Brasília time), this Tuesday, February 5th.Enabling even the participation of amateur teams, the French Cup is one of the most democratic football competitions on the planet. It’s in its fifth phase. The regulation is the same at all stages. The disputes are in single game and eliminatory. Only the winner advances. In case of a tie in regulation time is carried out extension of 30 minutes. If equality persists, the decision is made through penalty kicks. 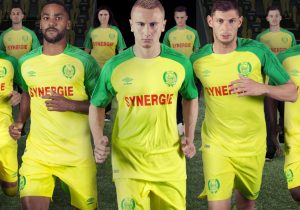 For being a team of Ligue 1, the First Division of the French Championship, the Nantes received the privilege of being able to make its debut already in the third phase. Acting on his dominions and against Chateauroux, he found no difficulty in moving forward. 4 – 1 was the score.His second match, however, had a complicator, but out of the four lines. The game against Sannois was delayed until last Saturday, February 2, after the Argentinean Emiliano Sala, who defended Nantes, disappeared shortly before the game. The athlete had been traded with Cardiff, England, and went on to introduce himself to the new club. After the shock with the death of the athlete, the Nantes entered the field and, in the house of the rival, won by 1 to 0.Did not make a big match. The victory was only assured with a goal scored by Coulibaly in the 28th minute of the second half. However, this has been Nantes’ standard of play throughout the season. Before the match for the French Cup, the team were four games without a win in Ligue 1 (a draw and three defeats).With 24 points (six wins, six draws and ten losses), he ranks 15th in the French Championship. It is a relatively comfortable position. However, with 15 days to go, the relegation is not yet a threat thrown out. The team has six points ahead and one more game to make than Monaco, eighteenth placed and first in the sticking zone.To receive Toulouse on Tuesday, coach Vahid Halihodzic has two limitations due to injuries. They are in the care of the medical department and most likely will not be released goalkeeper Ciprian Tatarusanu and midfielder Anthony Limbombe.As the manager, the team has slightly higher numbers in Ligue 1. It is the twelfth best in the game with 16 points (four wins, four draws and three defeats) won in 33 played having scored 19 goals and suffered 11. 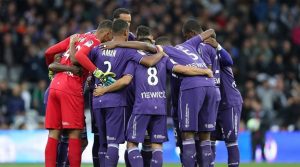 Toulouse also made a commitment on Saturday, February 2, but for the French Championship. He faced Monaco at his rival’s house and could not resist. He was beaten 2-1 to get parked in the 26 points (six wins, eight draws and nine losses).In this way, it is in a situation quite similar to Nantes in the fight against relegation. A top position appears on the leaderboard as the fourteenth place. However, it has already fulfilled the 23 commitments envisaged.It does, however, much better as a visitor, which is how it reaps its best results. He is eighth in the Ligue 1 ranking. Of the 36 points he played outside of his dominions, he returned home with 15 (four wins, three draws and five losses) having scored 10 goals and conceded 17.In the French Cup, it was necessary to overcome two stages to reach the stage of the eighth finals. In the opening game, they beat Nice 4-1. In the second match, again in their domains, they equalized with Reims 3: 3 in the normal time, stayed 1 to 1 in extra time and only advanced to lead the best in penalties.Coach Mickael Debeve has three questions about injured players for Tuesday’s match. The goalkeeper Marc Vidal is in the process of recovering from injury; and defenders Kelvin Adou and François Jacques.

Football Prediction of the Day Nantes vs Toulouse

Nantes have not lost from Toulouse for eight games. The sequence, however, has more draws (five) than wins (three). The latest result, however, was a success for Nantes. In the first round of the French Championship in its 2018/2019 edition, he scored 4-0 at home.
The leaderboard numbers show balance between teams. However, the four lines present something a little different. Throughout the season, Toulouse showed much higher productivity peaks than Nantes and managed to be more convincing. Therefore, for Tuesday’s meeting for the last 16 of the 2018/2019 French Cup, the prognosis in the visitors’ victory is a good guess.