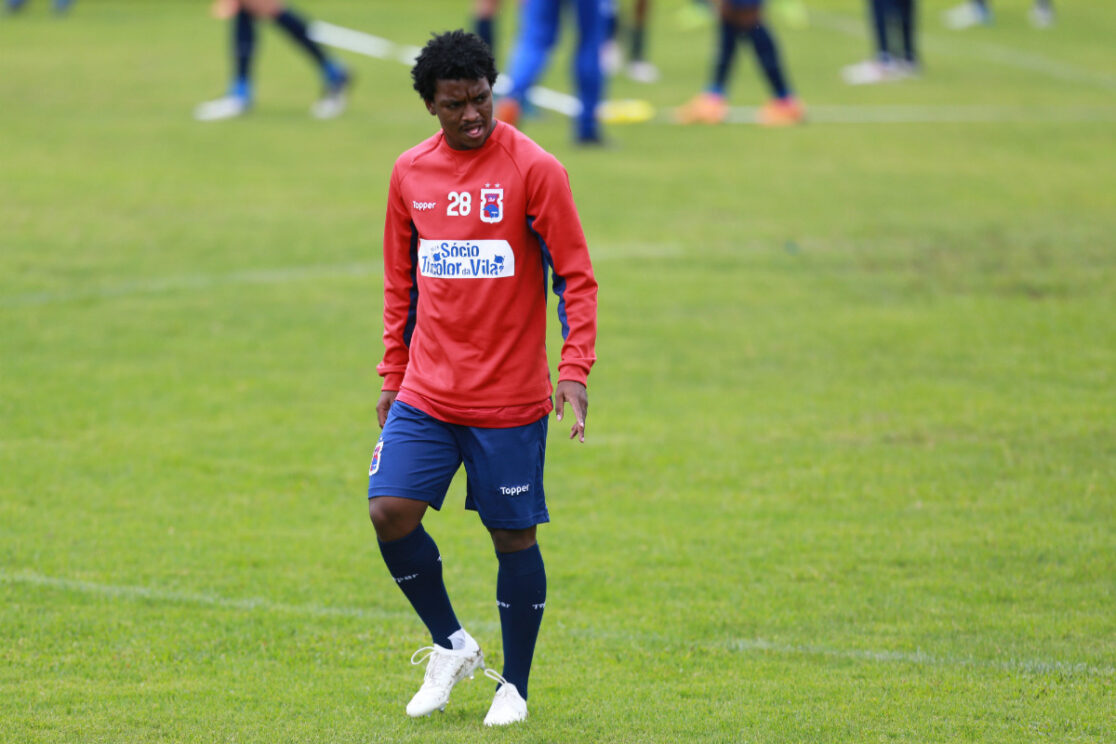 On the edge of the access zone for the elite division of the Brasileirão, Paraná will host Náutico this Tuesday, October 6th.
The match is part of the schedule for the fourteenth round of the 2020 edition of Serie B.
It will be played at Durival Britto stadium, Vila Capanema, in Curitiba. The start is scheduled for 19h15 (Brasília time).
The Second Division of the Brazilian Championship maintained for the 2020 season the regulation it has been using in recent years.
With 20 participating clubs, there will be a turn and return in the round trip system.
At the end of the 38 rounds, the top four will have guaranteed access to the elite division of national football. The last four will be relegated to Serie C.

Of the last nine points played, Paraná won only two. On Friday, October 2, he left the game against Botafogo-SP in Ribeirão Preto empty-handed. He was defeated 1-0 after two draws against Chapecoense (1 to 1, at home) and Brazil (1 to 1, in Pelotas). With that, it burned the accumulated ‘fat’.
With 22 points (six wins, four draws and three defeats), he started the dispute for the fourteenth round in fourth place, the last in the access zone for Serie A of the Brazilian Championship. A new slip can take the tricolor out of the elite squad. The advantage in comparison with Ponte Preta, placed fifth, is only one point. CRB and América-MG, which are right behind, have two points less.
As principal, the paranista performance is superior.
The team is the second best in the ranking of the home owners of the Serie B of the Brasileirão. Of the 21 points he played as a column one won 14 (four wins, two draws and one defeat) having scored nine goals and conceded four. Defenders Fabrício and Salazar who, in the process of recovering from injury were left out of the game in Ribeirão Preto, remain in doubt.
They will be evaluated again by the medical department.
The exam will determine whether they can be made available to coach Allan Aal.

Náutico’s performance in the last three rounds was even worse than that of his rival on Tuesday.
He won a point in the tie, in Recife, with Chapecoense, by 1 to 1, and that was it. Then he lost to Cuiabá, 1-0, at Arena Pantanal, and on Saturday, October 3, he was beaten by the same score, again at the Aflitos stadium, by Confiança.
This caused him to plummet to fourteenth position in the classification table of Serie B of the Brazilian Championship. He has 14 points (three wins, five draws and four losses). What changed his focus of the dispute. Instead of thinking about joining the access group for Serie A, now, the concern is to move away from the relegation zone. The lead in comparison with Cruzeiro, seventeenth place and first team in Z4, is three points.
If it depended only on the results as a visitor, Náutico would already be in the region of the sticking. It is the third worst in the ranking of this item in the Second Division of the Brasileirão.
Of the 15 points he played in column two, he won four (one win, one draw and three defeats) having scored four goals and conceded seven.

Football Prediction of the Day Paraná vs Náutico

Even though the two teams are going through a bad moment, Paraná has greater potential for recovery and, thus, makes the prognosis in its success against Náutico be the guess indicated for this Tuesday’s meeting for the fourteenth round of version 2020 of Serie B of the Brasileirão.