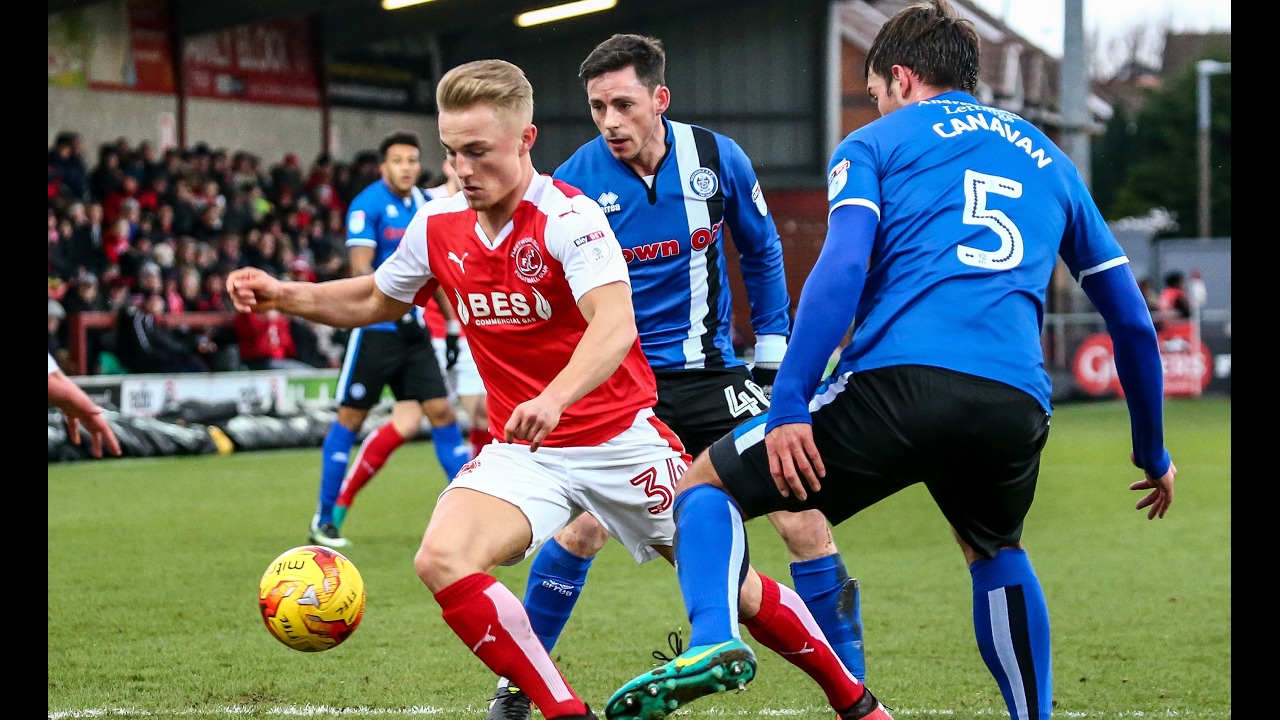 It’s strange how things went this season for Rochdale and Fleetwood Town. Last season (16/17) was a fruitful one for both teams, but now they find themselves involved in a very tight fight to save from relegation. However, both Rochdale and Fleetwood Town have a short history in League One, both teams firing arm in 2014.
The Rochdale hosts have managed to position themselves in the first half of the league since their promotion in League One (3 seasons). In the last season they were in 9th place, but now they rank 23th in the standings and they need 6 points to get out of the relegation position.

There are some positive signs for Rochdale manager, Keith Hill, who managed to lead the team in a series of 4 stages in a row without defeat. Their last two matches ended in a draw and the other two ended with all three points in Rochdale’s pocket. Another performance by Rochdale is that the defensive team managed to keep its own intact gate in 4 of the last 6 stages.
On the other hand, Fleetwood Town has achieved stunning performance last season, finishing fourth and then being eliminated by Bradford City in the Championship semi-finals.
However, guests are ahead of the Tuesday evening match, one point ahead of the first team below the red line and 5 points more than the Rochdale opponents. In addition, the team trained by John Sheridan is drifting. They did not win a League One match of 9 stages, all while doing only 3 draws and 6 defeats.

Rochdale is unbeaten in the last 5 direct meetings with Fleetwood Town, but 3 of them ended up on a draw, including the season tour, disputed in November, with a final score of 2-2. In addition, Rochdale won the last two direct confrontations on the home ground.

Soccer Prediction of the Day Rochdale vs Fleetwood

This game seems to be one of “6 points” considering that two teams are struggling to relegate and I expect to be a difficult match for both camps, especially as the temperature will be very cold tonight on Spotland Stadium. However, Rochdale seems the team that could take all three points due to the fighting spirit shown in the last stages. The morale of the hosts will be picked up as they come after 4 stages in which they have not suffered a defeat, while things are totally opposed to the guests’ table that have a series of 9 consecutive victories. 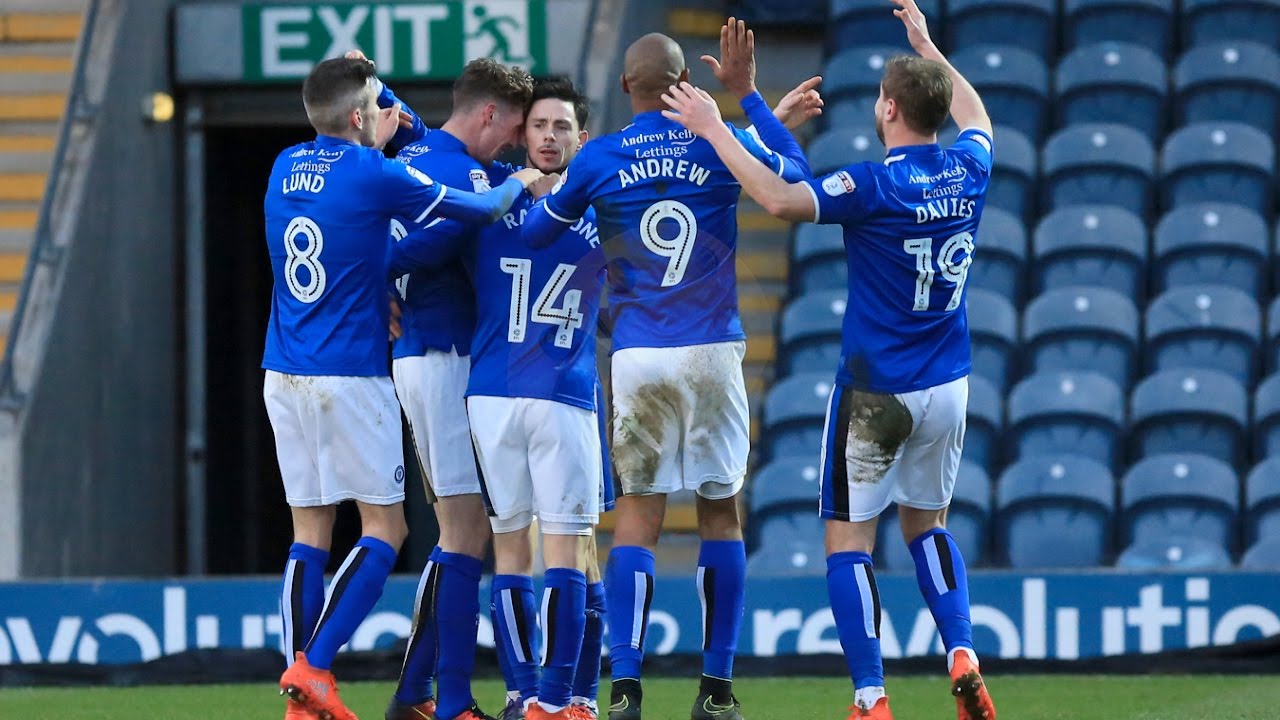