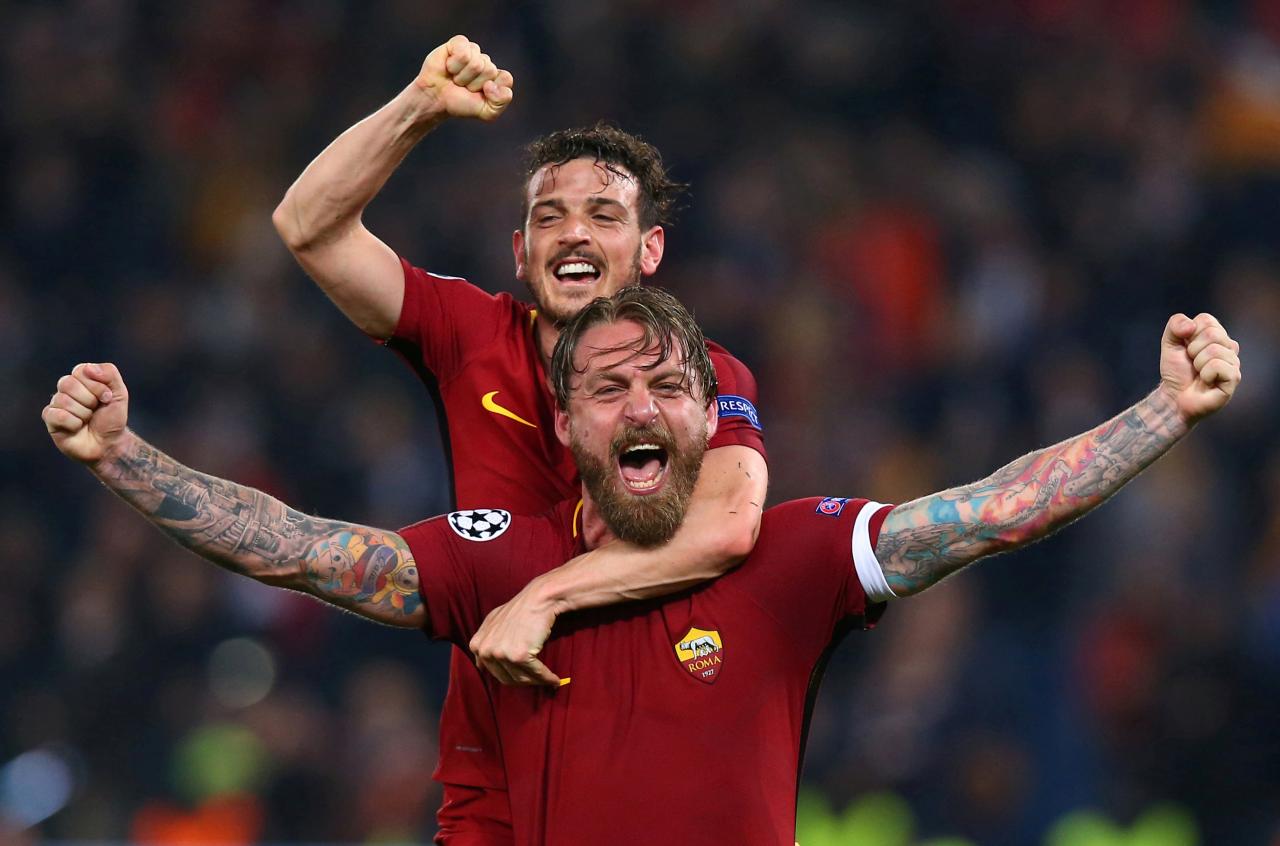 Roma and Entella closed this Monday, January 14, the schedule of the eighth-finals of the Italian Cup version 2018/2019. The match will be held at the Olympic stadium in Rome, starting at 18h (Brasília time).
The tournament consists of eliminatory games. In this way, only the winner is still in contention for the title. Four stages have been played, but the big investment teams have been exempted from the initial stages. In case of equality in the marker in the regulation time, the regulation establishes the necessity of the realization of extension of 30 minutes. If the tie persists, the definition happens through penalties.

After a very troubled first half, the Romans managed to close 2018 with three wins in the last four games. They beat Genoa (3-2), Sassuolo (3-1) and Parma (2-0). The only defeat of this final stretch was for Juventus (1 to 0), the leading scorer of the Italian Championship.
That sequence most likely saved the skin of coach Eusebio di Francesco, who is under threat of losing his job since the start of the season but has managed to win games considered key to preventing the guillotine from being fired.
The interval between the first and second rounds of the Italian Championship was one of those favorable times for switching command. However, putting Rome in the sixth place with 30 points (eight wins, six draws and five losses), the coach has gained extension in its validity period.
Now, he should have some security at least until February, when the Roman team will make their debut in the round of 16 of the European Champions League against Porto. Only a disaster would change that. Something like, for example, a elimination in the Glass of Italy before a tiny team like the Entella.
Especially indoors, where Roma presents the fifth best campaign of the Italian Championship. He has 18 (five wins, three draws and one loss) of his 27 points.

The Entella is in the Third Division of the Italian Championship. Without the privileges granted to the big investment clubs, he needed to sweat from the second phase to reach the round of 16 of the Italian Cup.In the opening, at home, scored 3 to 0 in Siena. Then, once again in their domains, made Salernitana their victim winning 2-0. In the fourth phase they faced Genoa, who as Roma dispute the First Division. As a visitor, he tied for 2-2 in the normal time and 1 to 1 in the overtime. He survived by making 7 to 6 in the decision by penalties.In Group C, Entella are in Group A. With 30 points (nine wins, three draws and two defeats) they keep hoping to climb to Second Division. It is in the block of teams that would guarantee space for the second stage of the tournament. It has, however, much more games to perform than its rivals. He played 14 games. Pro Vercelli, leader with 36 points, has already made 18 clashes.As a visitor, the Entella acted on six occasions and showed excellent performance. He won four games and drew once. He suffered only one defeat. He scored ten goals and took five.

Football Prediction of the Day Rome vs Entella

Roma are a team that has generated mistrust since the start of the season. Even in games where calm victory is expected, the team often gets complicated. Thus, one should not expect easy life even in front of a Third Division team. Even because the Entella has shown itself to be an organized and efficient team within its limitations. Despite the caveats, the higher technical quality coupled with the home factor make the prognosis in the win of the Romans is still the best option for the clash that closes the round of 16 finals of the 2018/2019 Italian Cup. 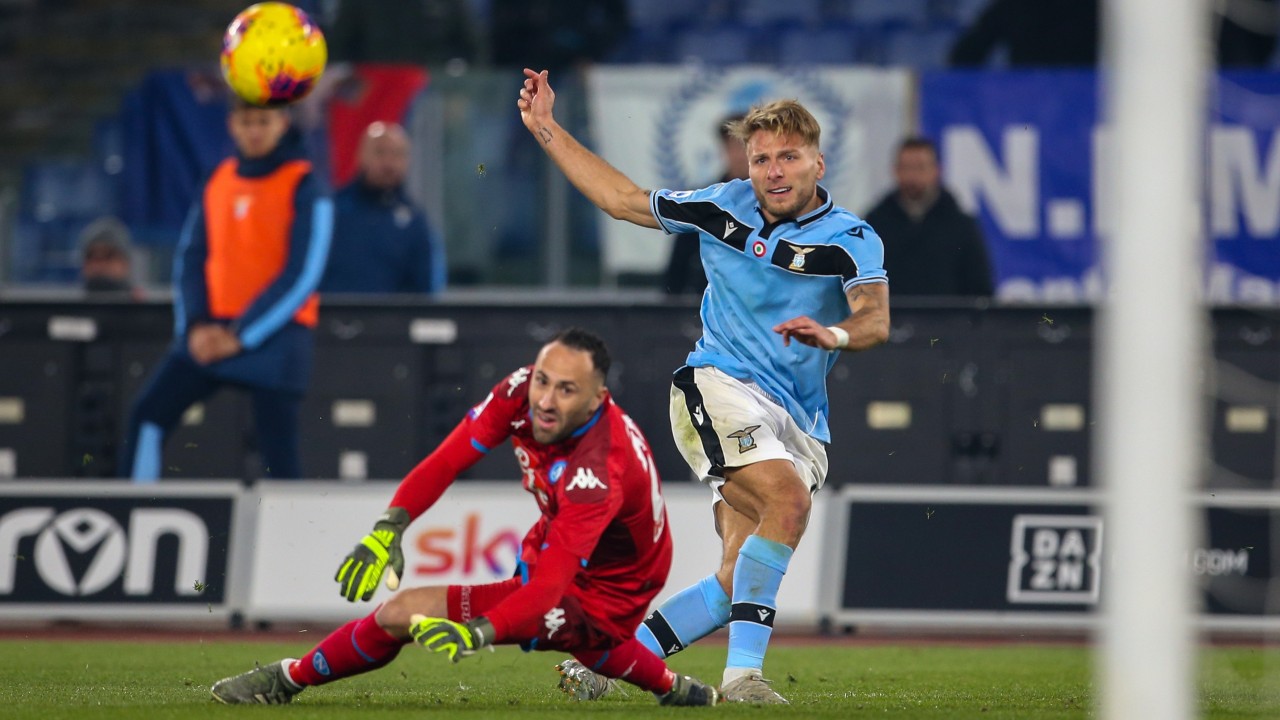