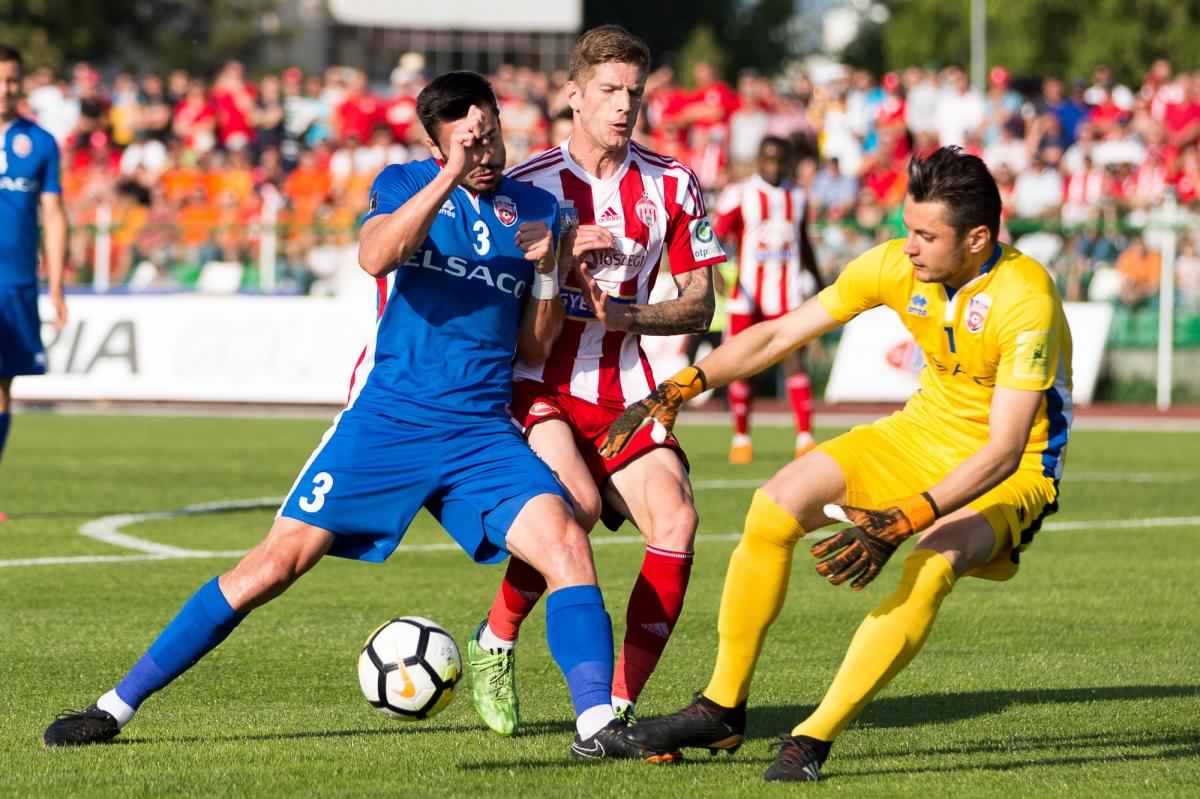 It is easily favorite in this game, according to the odds offered by the betting agencies, being a better team, and its main advantage is its own terrain, where it is hard to beat.
Covasnenii do not make a bad season at the moment, ranking the seventh in the League 1 rankings, being only a fifth point behind, Gaz Metan Medias, who has an extra match.
The team trained by Eugen Neagoe has accumulated 27 points in the 18 stages so far, managing seven wins and six draws, losing five times in all of these games scoring 23 goals, with five fewer.
Sepsi Sfantu Gheorghe comes after a fantastic victory against FCSB, winning 4-2 on his own field, thus achieving a series of four consecutive games without failure.

He is outsider in this dispute, according to the odds offered by the betting agencies, as expected, following the right to play away on the field of a better team.
Botosani are not shining this season, being at the bottom of the ranking, ranking tenth, being seven points behind their opponents.
The 18 stages so far have brought four victories, eight draws and six defeats for Liviu Ciubotariu’s team, in these duels scored 23 times, receiving four more goals.
FC Botosani cracked in the derby of Moldova, losing on its own field with Poli Iasi, in a game ended 1-2.

Sepsi Sfantu Gheorghe is in good shape, also having the morale high after the success of the last stage, so I expect to get a good result, especially as he plays at home.Meanwhile, I anticipate a spectacular duel, with at least two successes, given the fact that there are two quite offensive teams in the field. 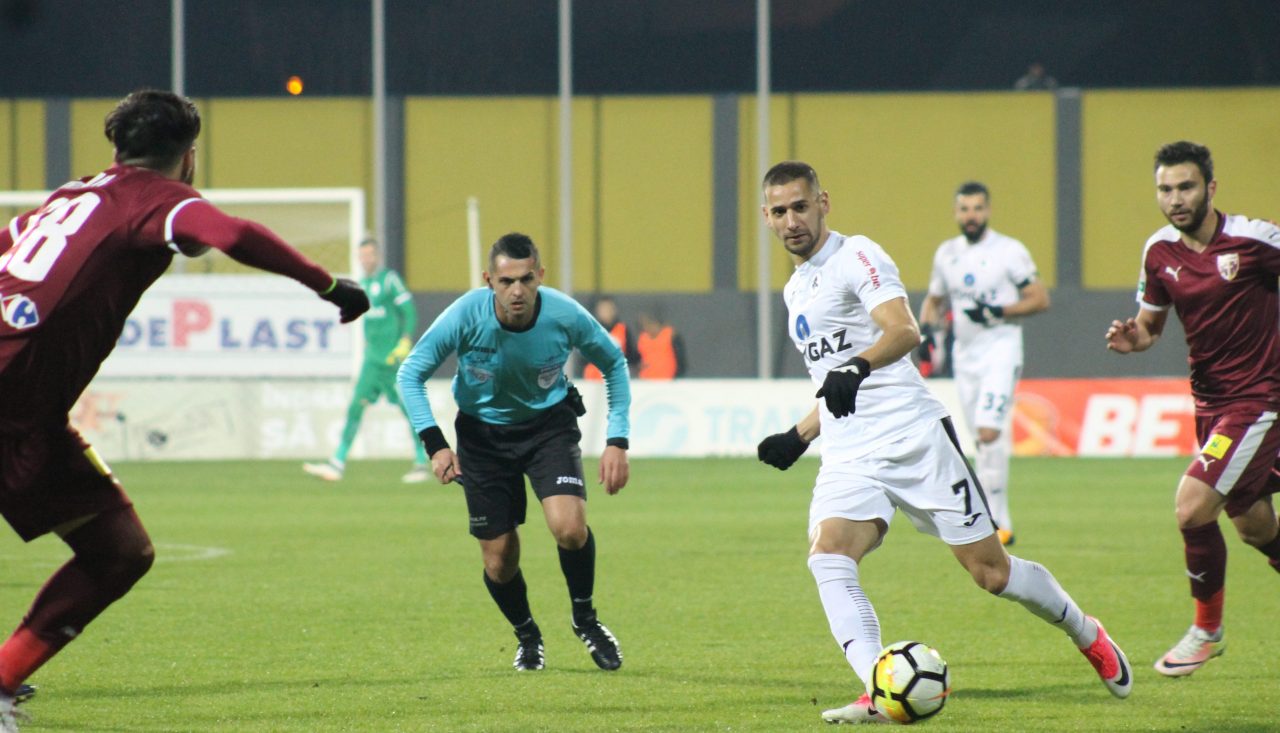