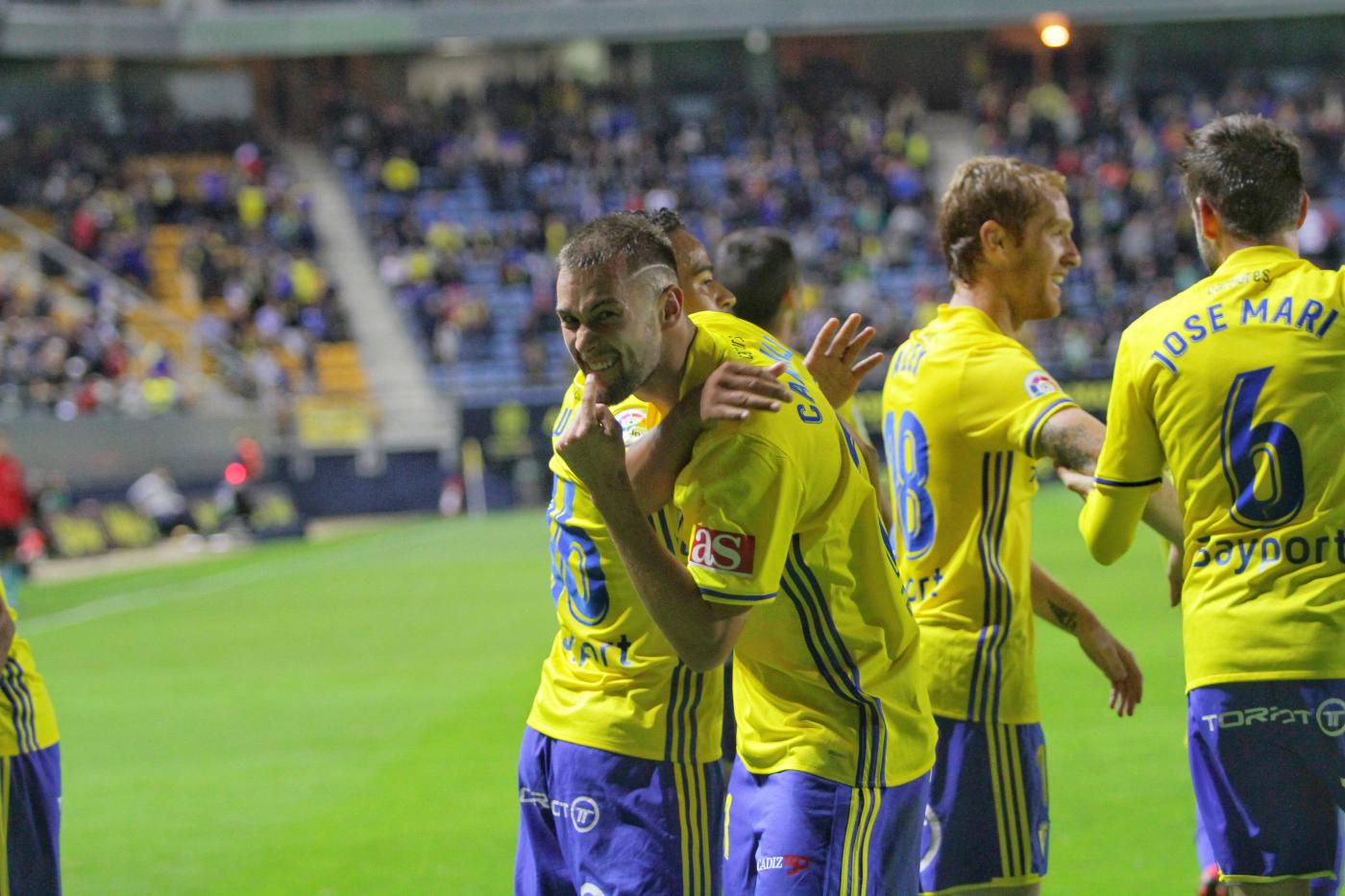 Tonight I find a good value in the Copa del Rey match between Tenerife and Cadiz. Two teams from Segunda División. Goal from both? Count up to 2.20 times the money is clicked.
Tenerife has not received any further start in Spain’s second division with zero wins in its first four matches. However, “only” a loss and the remaining cross. This results in three points and places the club in 17th place in Segunda División. But Tenerife is good enough to succeed – though not good enough to fight among the top – or even a qualifying position for La Liga, and especially not because of the very bad start. Now the focus in Copa del Rey – possibly one can bounce back and pick a victory tonight against Cadiz.
Cadiz was only ONE stick from picking a qualifier to La Liga last year but fell in the last game with about 10 minutes left to play. One point, though, did not send the team to the qualifying position – but the same number as the last club that picked the ticket – and that said a win was required. It was quite possible, but as mentioned in connection with a red card. The goal of this season is to try to pick a qualifying ticket. Better start had obviously been desired when Cadiz won only 1/4 and scored five points in total. But very early still and Cadiz obviously has the opportunity to both fall & climb a number of times.


The law has met a number of times in recent years. Both in qualifying and league games. In total, there have been six matches since 2016 and all of them have been extremely even. In other words, you know each other very well.
I believe in a more open match than usual. It’s usually said that there are very close matches between the teams and do not contain particularly high goals. The last two have ended 1-1. Something more open, I think here – because Copa del Rey match disappeared and there may be some change in each eleven at the same time. Both teams also look for a better shape and a good location is definitely given here – to go out and play quite freely in a cup match – with less pressure than usual. 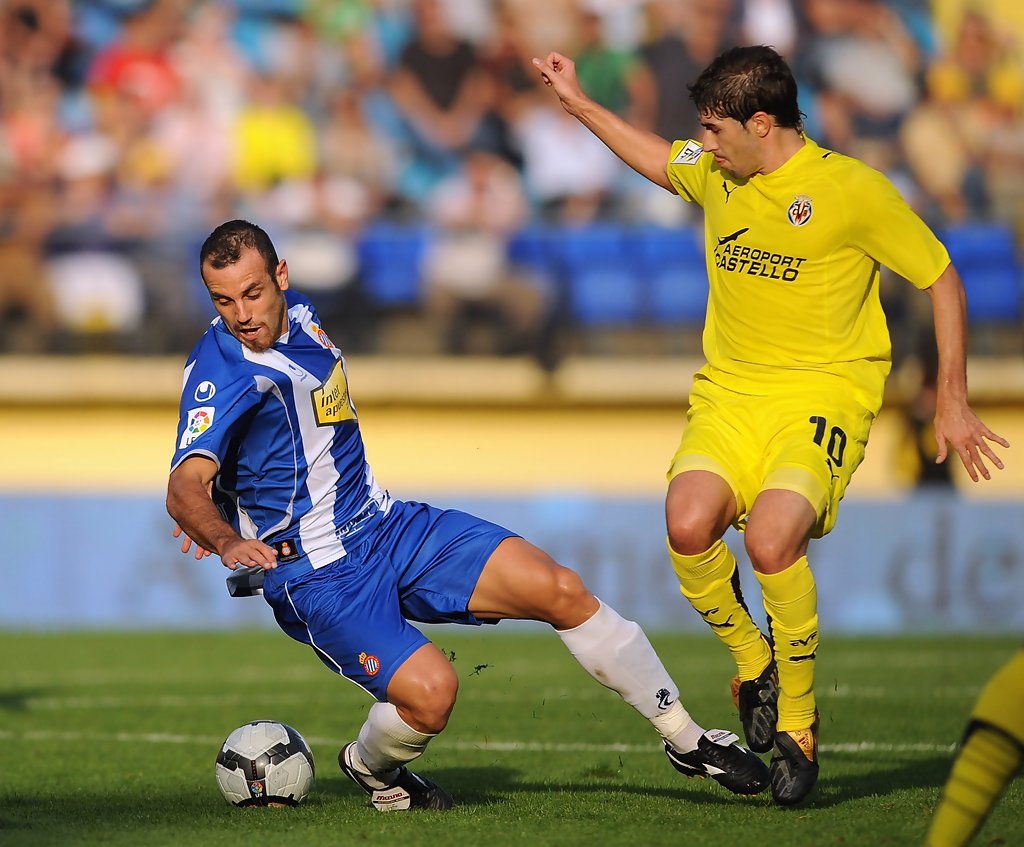