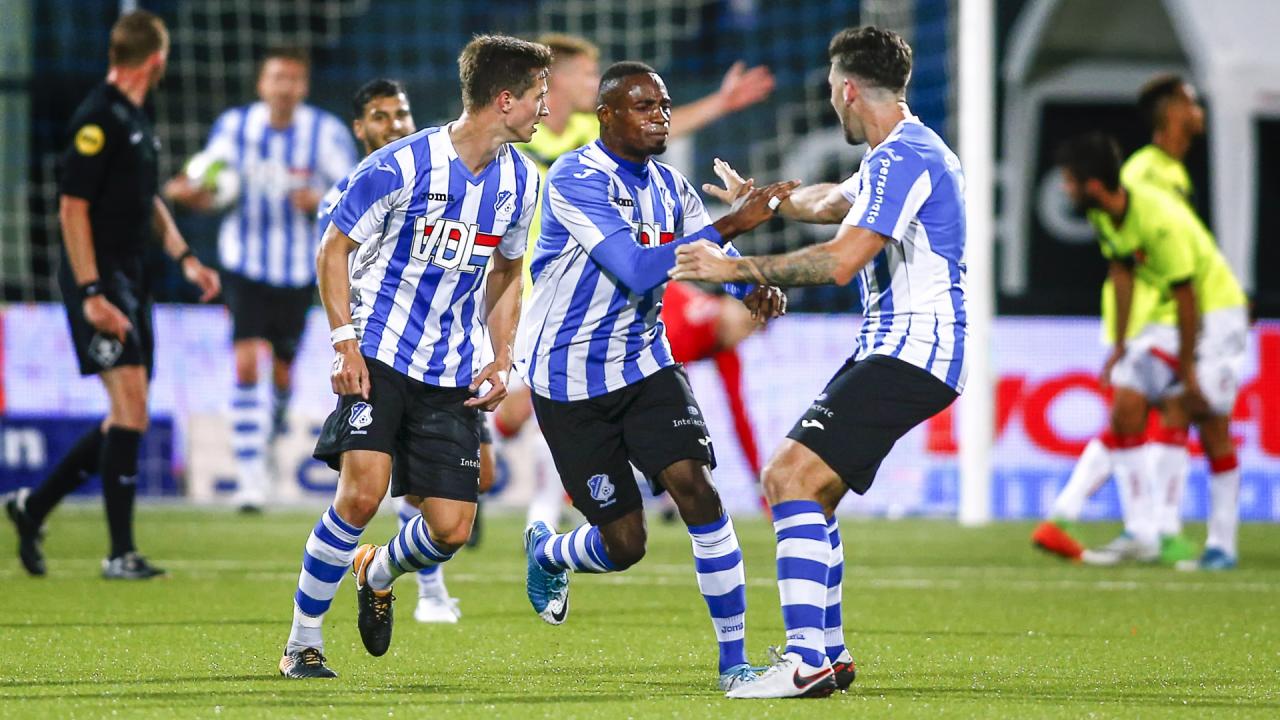 Telstar is struggling to finish this season on a play-off place and to try to promote in Eredivisie. On the other hand, Helmond is almost certain to be present in the Eerste Divisie and next season. Read the full article to find out about the 2 teams but also my predictions

The team makes a modest season because in 27 matches it managed to get only 25 points and is thus the 18th place. It scored 33 goals and received 43
He played decent in his turn and in 13 games managed to accumulate 11 points. He scored 14 goals and received 20 goals
The form of the moment is inconsistent because the last 5 games of the championship have 3 defeats and 2 wins
Marks on average in away games 1.08 goals and receives 1.54. He has lost the last 3 away games and in 2 of them he did not even score.

Soccer Prediction of the Day Telstar vs Helmond

I expect a very attractive match, but dominated by hosts because it is a big difference in form and value in their favor.
Helmond lost the last 3 away games, and in 2 of them he failed to score, while Telstar scored at least 2 goals in each of the last 4 matches on his own field
In most of the home games this season Telstar managed to score at least 2 goals, and so it has happened in the last 3 matches and I think it is a good chance to be so now. 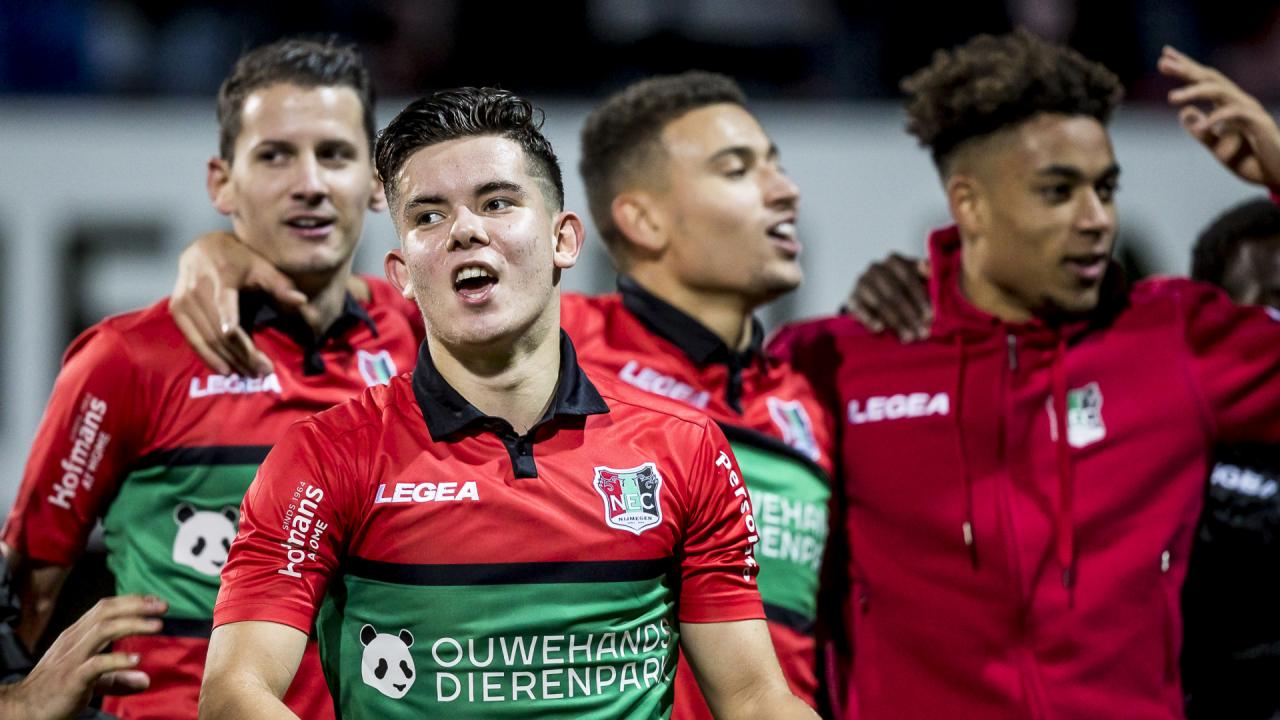